IPL 2022: “I Take the Full Responsibility for Not Putting the Team Towards Winning”: Rohit Sharma 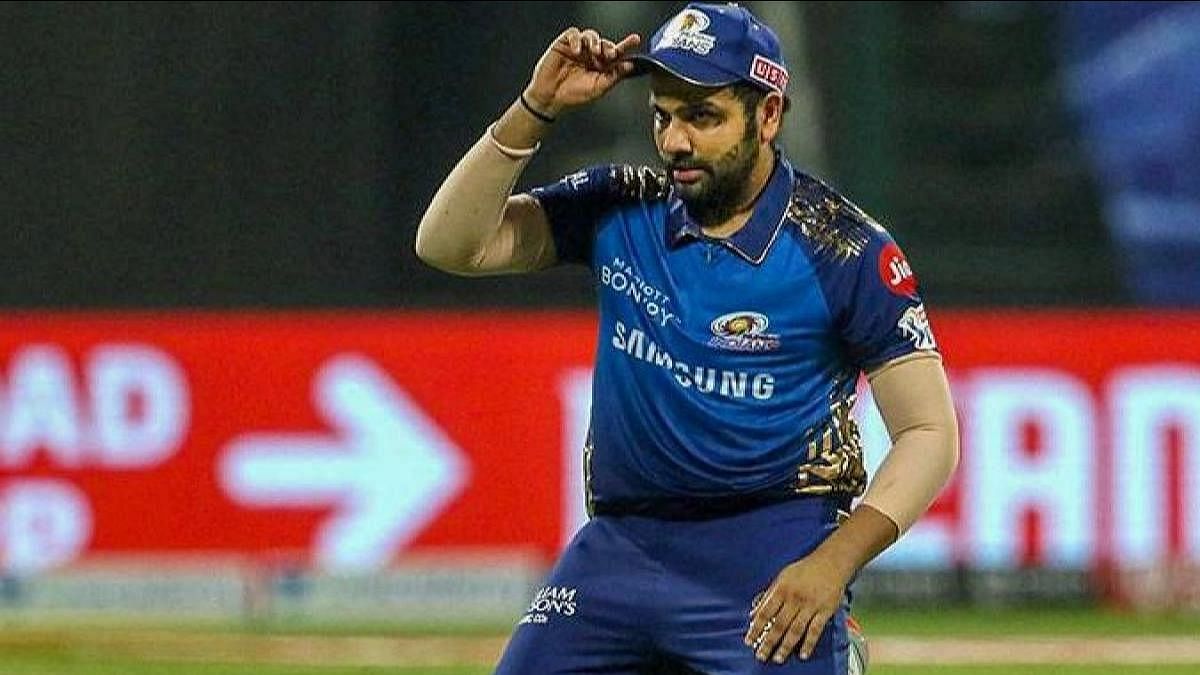 On April 16th Saturday Mumbai Indians again lost against Lucknow Super Giants by 18 runs at Brabourne Stadium.  Mumbai Indians skipper Rohit Sharma took full responsibility for losing their game for the sixth time in the IPL 2022. Rohit was completely puzzled and perplexed. He could not understand what kind of correction is required in the MI team to get them back on track.

“If I know what was going wrong, I’d correct it but it’s not coming off. I’m trying to prepare myself in the way I prepare for every game that is no different. It’s not coming off,” Rohit said after losing the game on Saturday.

“I take the full responsibility for not putting the team in the situation of what they expect from me. I back myself to go out there and enjoy the game and doing what I have been doing all these years” he added.

Rohit has been questioned for not using the bowler Jasprit Bumrah properly. Also, he has not started the over with strike bowlers. Skipper answered that was their team strategy to keep Bumrah’s over for the back end.

“We always try and keep Bumrah for the back end and it didn’t seem to work out. He bowled pretty well but the others just need to pull up their socks a little bit. Every game we play is an opportunity, we try and think what our best playing XI which is best suited for the particular conditions and particular team,” he added.

Talking about the team combination, Rohit said “We lost six games now, we are trying to understand what our right combination is, but it all depends on the opposition that we play. When you lose games it is very easy to point out that changes are being made but we try and go with our best XI”.

KL Rahul (103* off 60 balls) helped his team LSG with 199 runs with his nine fours and five sixes. Rahul, as a captain gave an impressive record against MI. Rohit praised his opposite team skipper Rahul for his fine batting.

“I think KL batted brilliantly, that is something missing from our team, wanted someone in our top four to bat as long as possible, which is not happening. Don’t want to look too much into it. We haven’t won a game yet but we need to keep our heads high,” Rohit added.

“It’s important to keep looking forward. It’s not the end of the world, we have come back before and we will try and come back again,” Rohit added.

You may also like KL Rahul – Fanboy of Ad de Villiers

RCB vs DC : Watch – David Warner’s Daughter Gets Upset After Her Father’s Dismissal
Shane Watson slammed MI for spending so much money on Ishan Kishan in IPL 2022 -a “Shocking” auction