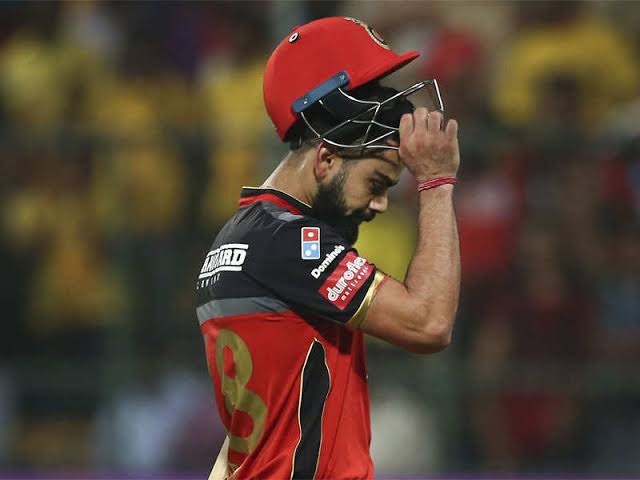 Former Indian skipper Virat Kohli’s form is the most discussed point in the sports fraternity. He has struggled with his performance over the last two and half years and also has not scored a century since almost 100 innings. His form is really important for Team India in the upcoming T20 World Cup.

“Have a couple more Kids and Enjoy Love!” said Warner. “I don’t know. I honestly can’t answer that question. he form is temporary and Class is permanent so you don’t lose that. It happens to every single player in the world. It doesn’t matter how good a player you are, you’re always going to have these ebbs and flows. Sometimes the ebb is a long way before you get back up there. Stick to the basics.”

Australia opener was also out of form in IPL 2021 and was benched during the tournament. After that he bounced back strongly in the T20 world cup previous year and was the second highest run getter of the tournament as Australia beat Newzealand.

Meanwhile, Virat Kohli has scored 216 runs from 11 matches with average off 21.60. His form really concern for Team India ahead of T20 World Cup. Former Indian coach Ravi Shastri urged him to pull out of IPL. Speaking on Jatin Sapru’s YouTube channel Ravi Shastri said “I think it (a break) is ideal for him because he has played non-stop cricket and has captained the side across all formats. It will be wise of him to take a break. Sometimes you have to draw the balance. This year he is already into the tournament (IPL 2022), tomorrow if push comes to shove and you want to prolong your international career and make a mark there for 6-7 years, pull out of the IPL, for all you care,”

See also  Nehra on Hardik Pandya - Everyone has to start somewhere.

Many IPL teams had opportunities to buy me but they hadn’t faith on me – Virat Kohli
Will Arjun Tendulkar make his IPL debut this season? MI coach answers