Run machine Virat Kohli is one of the finest batters of all time. He is going through lean phase of his career. Former Indian coach Ravi Shastri urges him to pull out of IPL. 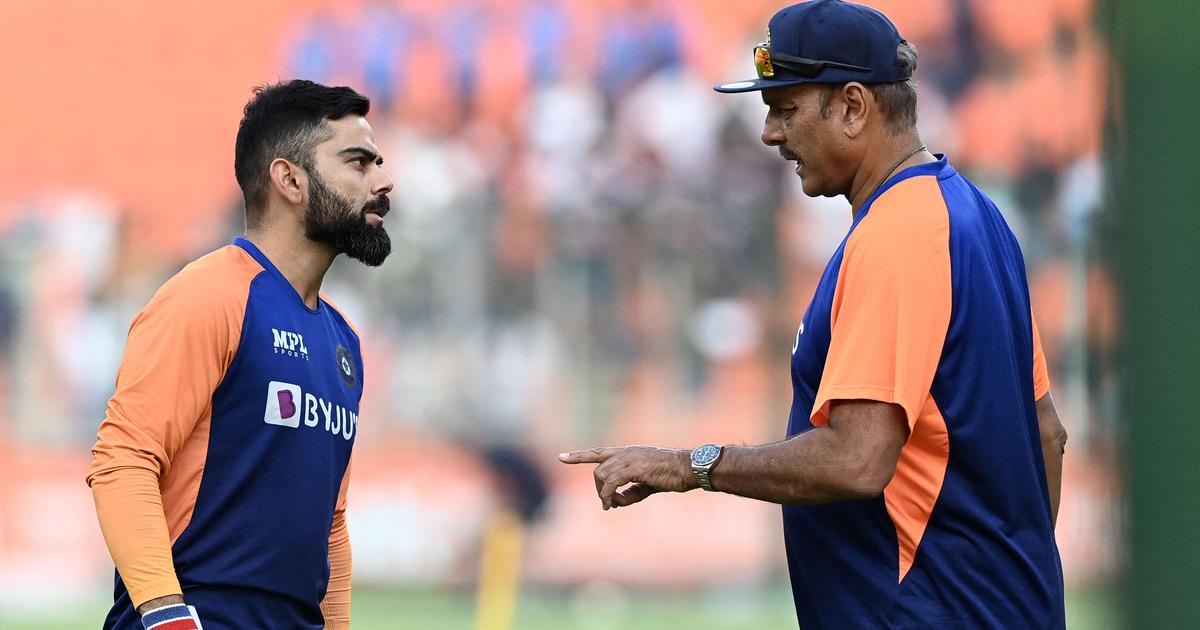 Former Indian captain Virat Kohli is going through worst phase in his career. His batting still silent in the IPL 2022. He has not reached triple figure over two years.

RCB batter has scored two golden ducks in the ongoing IPL. He has scored only nine runs against RR in the previous game. Former Indian coach Ravi Shastri once again advised him to skip for the remaining matches of IPL.

“The ideal break would be off-season where India is not playing and the only time India does not play is the IPL. Sometimes, you need to do that or tell the franchise I’ll only play the half. Pay me half, as simple as that. Those tough calls will have to come if you want to reach the zenith of your profession as an international player.” Shastri further added.

“He (Virat) is still young and he has his best 5-6 years ahead of him. He would have realised what he has gone through in these (last) few months. He knows he has to go back to the drawing board, how he thinks, how he approaches and he has to literally start from scratch. He isn’t the only one; there have been many players in the past who have gone through this,”  Former Indian coach said.