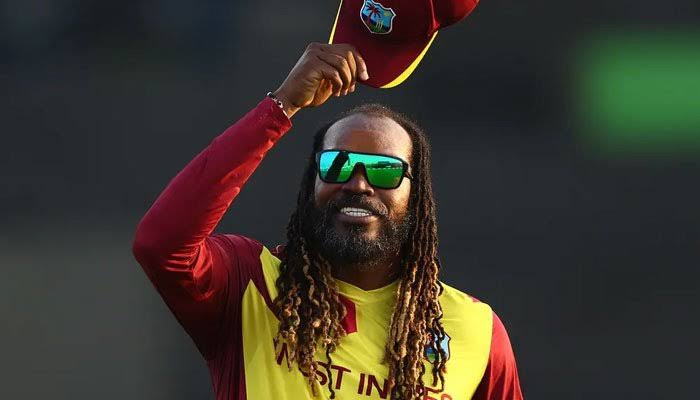 Universe Boss Chris Gayle wasn’t impressed as he was not treated property for last couple of years in the IPL. Highest run getter in T20 format, Gayle said this during an interview with England’s mirror. He played for three franchise in the cash prize league – Kolkata Knight Riders , Punjab Super Kings, Royal Challengers Bangalore.

Chris Gayle has created many records in the IPL. He smashed highest individual score in the history of the tournament (175*), most sixes in an innings (17), fastest century (30 balls). West Indies explosive batter stated, because of lack of respect, he opted out from the ongoing IPL tournament. Gayle has scored 4964 runs from 142 IPL matches with average of 39.72 and strike rate 148.92. Last year he played for PBKS and managed to score 193 runs from 10 matches.

“For the last couple of years, the way the IPL went about, I felt like I wasn’t treated properly,” Gayle said, as quoted by mirror.co.uk.

“So I thought ‘okay, you (Gayle) didn’t get the respect you deserved after you did so much for the sport and IPL.’ So I said ‘okay, that’s it, I’m not going to bother to enter the draft,’ so I left it as it is. There is always going to life after cricket so I’m just trying to adapt to normality.”

Explosive batter also said that he will return in IPL 2023. “Next year I’m coming back, they need me!”

“I’ve represented three teams in the IPL, Kolkata, RCB, and Punjab. Between RCB and Punjab, I would love to get a title, with one of those two teams. I had a great stint with RCB where I was more successful within the IPL, and Punjab, they’ve been good. I love to explore and I love challenges so let’s see what happens.” Gayle said.

See also  Focus is to host IPL in India: Sources

Watch : Cheteshwar Pujara smacks Shaheen Afridi for a upper-cut six and hits fourth hundred in County Championship
Mohammad Rizwan or Rishabh Pant – debate on ‘who is the best’ by Aaqib Javed