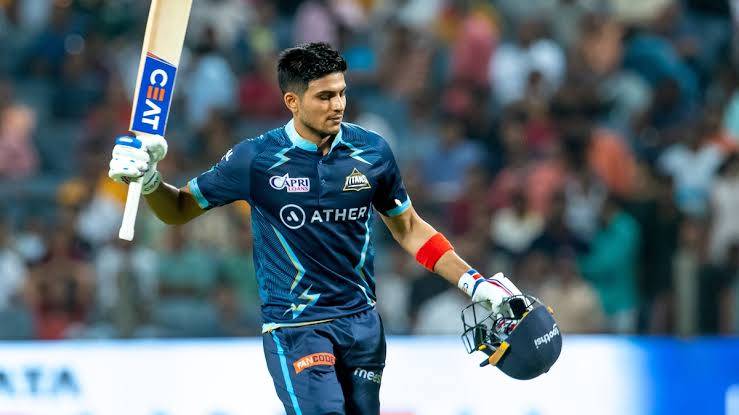 Gujarat Titans opener Shubman Gill has continued splendid performances in the ongoing IPL. He has hit another half century against LSG at Brabourne stadium yesterday. Gill has scored 322 runs from 12 matches with a strike rate off 138.79.

The 22 years old already played 10 tests and 3 ODIs for India. Titans’ important batsman started his IPL journey with KKR. He was signed up by Gujarat Titans before the IPL mega auction and already smashed 4 fifties in the IPL 2022.

Speaking before the match against LSG, he said about his poor form in the middle of the season. Shubman Gill told Star Sports “I started off well but had a bit of a lean patch in the middle, that’s bound to happen in T20 cricket. You’ll hit some good shots that’ll go straight to the fielder, you’ll have some unfortunate dismissals. Overall, I think I have found some form in the last match, hopefully I’ll be able to carry that momentum with me.”

IPL 2022: Ricky Ponting supports DC skipper Rishabh Pant in all his on-field decisions
Suryakumar Yadhav thanked fans for their good wishes and blessings after getting ruled out from IPL