“Won’t be surprised if he gets picked for national team” : Sourav Ganguly praised young sensation 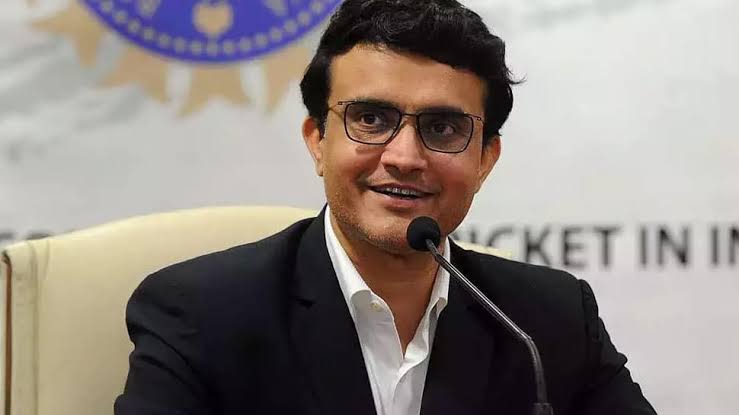 Indian Premier League is a platform for the youngsters to show their talent. Cricket fans have witnessed many players getting chance in the National Team for their impressive performance in the cash rich league. In this edition, quite a few Indian youngsters have performed brilliantly for their respective franchise. Umran Malik, T Natarajan, Tilak Varma, Moisen Khan, Jitesh Sharma, Kuldip Sen have shown their talent in IPL 2022. BCCI President Sourav Ganguly is highly impressed on their performance.

Speaking to Mid-day Ganguly talked about young sensation Umran Malik who already clocked his bowling speed 157km/h in the ongoing tournament. He was the net bowler for Team India during 2021 T20 World Cup at UAE. Malik has picked 18 wickets from 12 IPL matches. He is one of the main contender to enter the national team for upcoming T20 series.

“How many can bowl at 150 km? Not many. I won’t be surprised if he gets picked for the national team. We have to be careful in using him, though. Umran is the fastest. I also like Kuldip Sen. Also, T Natarajan has made comeback. We will have Jasprit Bumrah and Mohammed Shami. Finally, it is up to the selectors,” said Ganguly.

Former Indian captain Sourav Ganguly also praised bowlers for their performances in the IPL 2022.
“I’m very happy to see the dominance of the bowlers. The wickets in Mumbai and Pune are very good and they are extracting good bounce. The spinners are bowling well besides the speed merchants,” he said

“Something is happening” Manjrekar feels Jadeja’s injury is not big
I will break Virat’s record, If I get chance to open – Indian Star makes big statement | Watch