I will break Virat’s record, If I get chance to open – Indian Star makes big statement | Watch 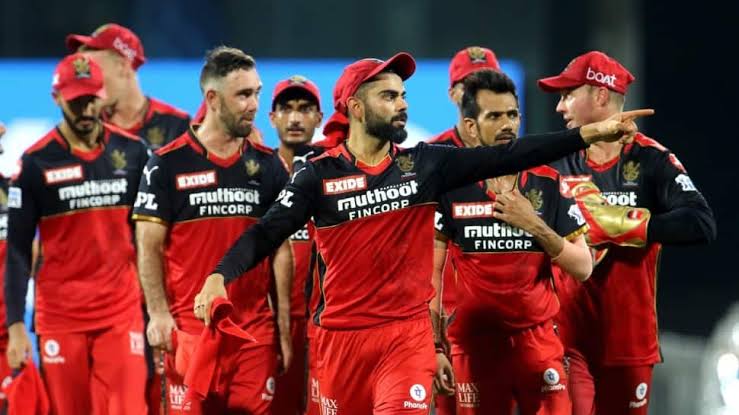 Rajasthan Royals bowler Yuvendra Chahal is currently the most wicket taker in the ongoing IPL tournament. Current purple cap holder already took 24 wickets but surprisingly he is looking for Orange Cap. Rajasthan Royals leg spinner is known for his online banter, sarcasm and jokes videos. Few days ago RR posted a hilarious video on Twitter where it was seen that Butler and Chahal played in their opposite roles.

Recently, speaking with ESPNcricinfo Yuvendra Chahal jokingly said he can break not only Butler’s runs but also Virat Kohli ‘s record 973 runs in a single edition of IPL. If he gets chance to open he can do this within 10 matches.

“If I had a chance to open – Then I would have broken every record, not just Jos Buttler. I think even Virat Kohli bhaiya’s record [973 runs] is left for me only. I’m going to break that record. I will break that record in 10 matches only because in every match I have to score a hundred, no? (laughs),” said Yuzvendra Chahal, while speaking to ESPNcricinfo on Polite Enquiries.

Many cricket experts thought Butler will break Virat Kohli’s record but because of last four matches failure it doesn’t look easy for him. He has scored 627 runs from 13 games including 3 hundreds.