Rohit Sharma enjoying his break in Maldives with family 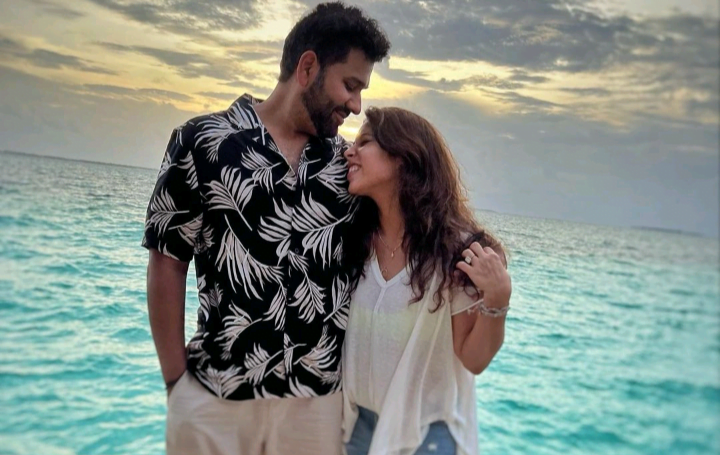 Team India captain Rohit Sharma takes full advantage of his rest at Maldives. Recently he uploaded few photos on his Instagram where it was seen that he is enjoying the moment with his wife Ritika and daughter Samaira. After spending two months at biobubble for IPL it was much needed break for him before England tour.

Rohit Sharma led Mumbai Indians ended their horror IPL journey this year as they were placed bottom of the IPL points table. They lost first 8 consecutive matches after that they won 4 out of six matches. MI skipper didn’t perform well in the tournament and also couldn’t reach fifty for the first time in his IPL career. His performance hugely affected five times IPL franchise.