BCCI announces rs 1.25 cr for groundstaff and curators in IPL 2022 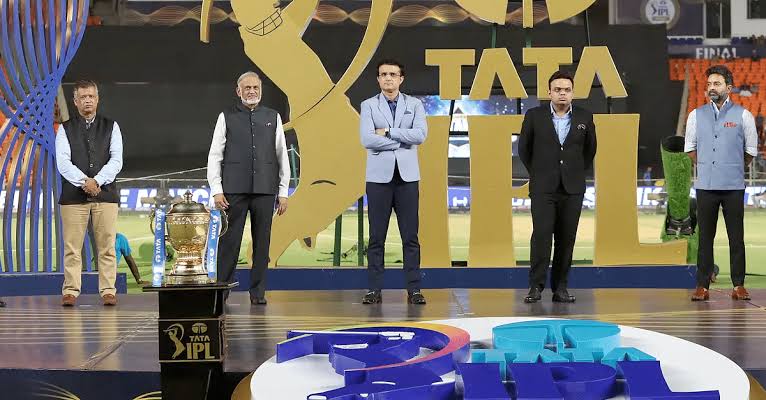 The 15th edition of IPL finally came to an end with a new champion team on Sunday. Gujarat Titans beat Rajasthan Royals in the final and bagged the title in the first appearance. After the tournament, BCCI secretary Jay Shah has announced prize money of Rs. 1.25 crore to the ‘unsung heroes’ of IPL 2022.

Jay Shah announced it from his official Twitter handle. Curators and groundsmen from all the six venues will get this cash rewards. Meanwhile, this year IPL matches were played only in six venues. CCI, Wankhede, DY Patil and MCA will get 25 lakhs each for the stadium who hosted all the IPL league matches. 12.5 lakhs each for Eden Gardens and Narendra Modi Stadium where IPL Playoffs and final matches were played.

” I’m pleased to announce prize money of INR 1.25 crores for the men who gave us the best games in #TATAIPL 2022. The unsung heroes – our curators and groundsmen across 6 IPL venues this season,” Jay Shah wrote in his tweet.

” We’ve witnessed some high octane games and I would like to thank each one of them for their hard work. 25 lacs each for CCI, Wankhede, DY Patil and MCA, Pune 12.5 lacs each for Eden and Narendra Modi Stadium,” Shah wrote.

Because of Corona pandemic this year there were no home and away matches. Only four grounds hosted all league matches whereas qualifier 1 and Eliminater 1 were played at Eden Gardens. Qualifier 2 and IPL final were played at Narendra Modi Stadium.