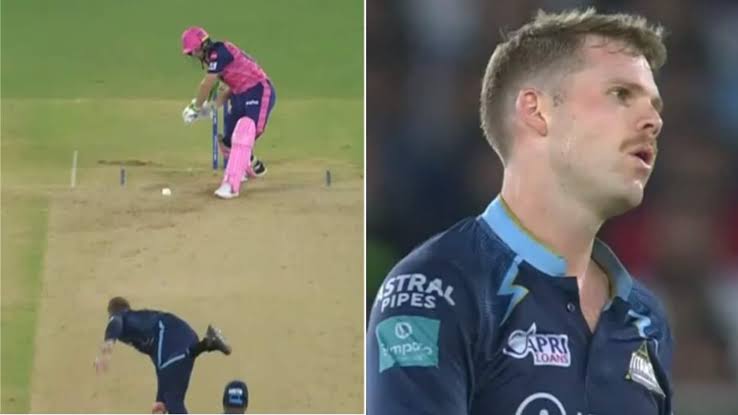 Earlier, Umran Malik bowled 157 Kmph against Delhi Capitals in this season and also won record ‘fastest delivery of the match’ award for consecutive fourteen Matches. Ferguson surpassed Malik ‘s record and clocked 157.3 Kmph on Sunday night. It was a Yorker length delivery outside off stump against Jos Butler who missed that ball to connect and ball went to keeper’s hand.

“This is the right example for any team in the world. If you can play as a team and build a good unit with genuine people around, wonders can happen. I and Ashu pa, we like to play proper bowlers. Batters can obviously chip in, but most of the time I have seen in T20 cricket – it’s a batter’s game but bowlers win you games” said GT skipper at the Post Match Presentation.