“He can lead Team India in near future” : Harbhajan Singh makes big statement on this Indian player 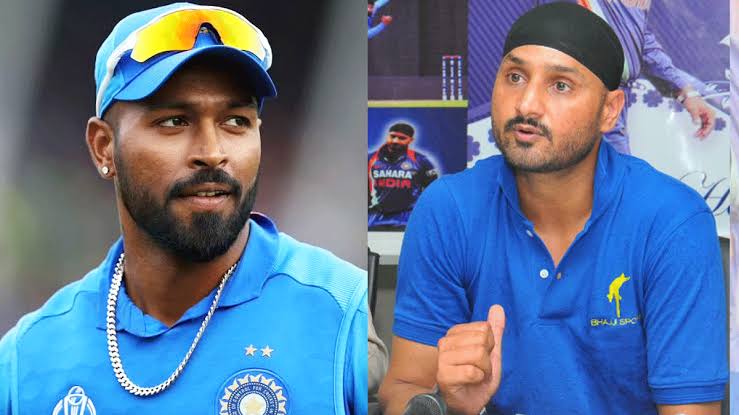 Hardik Pandya got lot of credits for his captaincy skills during IPL 2022. In his maiden IPL season as a captain, he won title for Gujarat Titans. His responsibility on and off the field impressed everyone. Recently the Veteran former off-spinner Harbhajan Singh has made huge statement on Hardik Pandya.

“One of the biggest revelations in this year’s IPL was the advent of Hardik Pandya as the skipper of the Gujarat Titans and the way he led the team from the front to win the coveted title is definitely praiseworthy. His intent and positive captaincy are signs that he can lead Team India in the future,” Harbhajan told PTI in an interview as quoted by Times Now.

Harbhajan Singh also said that it’s time for youngsters to show their talent in the T20 series against South Africa.

“It’s a golden opportunity for these youngsters to do something special ahead of the ICC T20 World Cup later this year. The team management has injected the young blood into the squad against South Africa this time, and they have every potential to make it big before the flagship event,” he said.