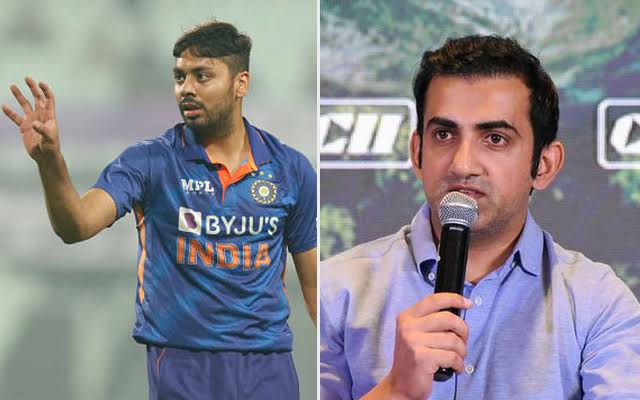 “This bowler has a lot of talent, he has pace, a big heart to bowl the difficult overs. But I will want to see him improve further in every match. He is a young bowler, only the IPL should not be his goal, the T20 World Cup is coming ahead,” said Gambhir in a discussion on Star Sports.

Meanwhile, Avesh Khan was the part of the team in the first T20I match against South Africa. He didn’t pick any wicket in his four over quota. Former Indian Opener thinks if Avesh continues to work hard , he can become a bowler of all three formats.

“He has the attitude that a fast bowler should have and the most important thing is that he is still young and wants to learn. If he continues to work hard, he can become an excellent bowler, not only in T20s but in all three formats,” he added.