“I didn’t compete with Sachin, Azhar or Dravid” : Sourav Ganguly 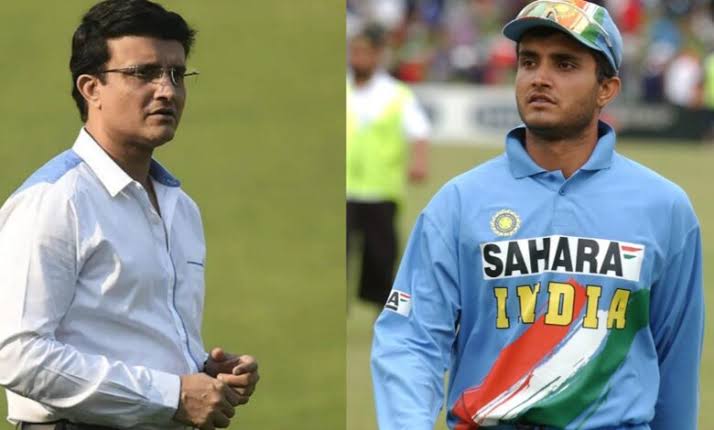 Sourav Ganguly is one of the most successful captains in the history of International Cricket. Under his captaincy Team India achieved many milestone and transformed the mindset of Indian cricket to win over cease.

Recently in an interview BCCI president said he didn’t compete with Sachin, Azhar or Dravid. “There is a difference between being a captain and a leader, in a titular position as a captain, how did you make the seniors, and the youngsters believe in your leadership. Captaincy, to me, is leading a team on the ground, and leadership, to me, is building a team. So, whether I worked with Sachin, Azhar, or Dravid, I didn’t compete with them; instead, I collaborated with them as leaders and shared responsibility,” Sourav Ganguly said in a conversation with Deepak Lamba, CEO, Worldwide Media, President, Times Strategic Solutions Limited at an exclusive gathering organized by The Economic Times India Leadership Council.

“Talent Without Exposure Is Nothing”, Says Sourav Ganguly At India Leadership Council Event

“I have seen the actual transformation of cricket over time. There were people with different mindsets, and I realised very early on that there was no shortage of talent within the team.
“But talent without exposure is nothing. I had some great players under me who could have gone on to become captain at any time, and I was fortunate enough to meet those great players, so I saw it not only as an honour but also as an opportunity to change things, to make it an even platform for everyone to express themselves. When you selected an individual, you firstly selected them based on their abilities, and second, you selected them to succeed. And for me, their career was as important as mine because I know what it took to get here, to represent India,” Ganguly added.

Ganguly also stated the common thing between Captaincy and BCCI president.”I believe that the common thing is managing individuals. This country has exceptional talent, ranging from young players to young corporate employee. I genuinely believed that if I wanted to be the captain of a successful team, I had to respect my colleagues so that they could become good players, and that it’s never the other way around; you can’t keep everything to yourself and expect good things to happen; it won’t happen,” he added.