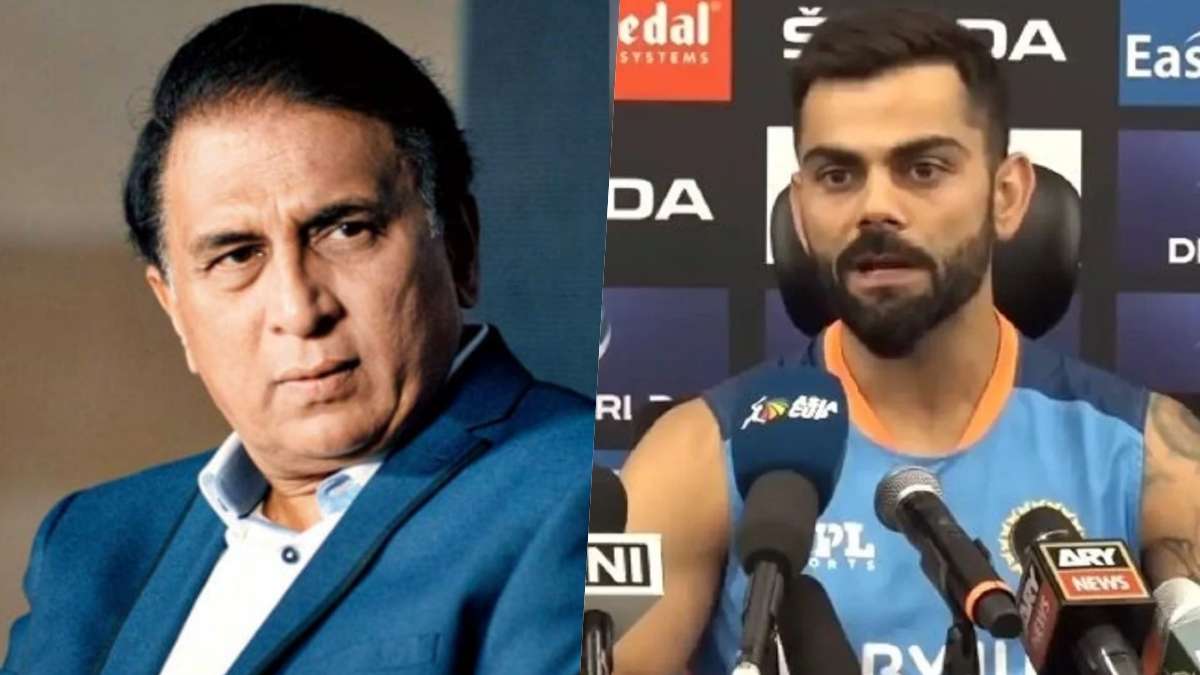 Reacting to Kohli’s comments, former India captain and legendary batter Sunil Gavaskar has hit back at him and said once he left the captaincy, that chapter is closed.

“Is that current player ever going to say anything against the current captain and coach? That’s a futile question. Nobody, anybody, who is mindful of his career, is going to cut his feet by saying something stupid about the current regime,” Gavaskar said.

“Now you are playing only as a cricketer. So focus on that role because when you are the captain, you think about and worry about your mates. Once captaincy is over, it’s time to focus on your own game,” the legendary opener added.

Earlier Kohli made a shocking revelation in the post-match press conference after India’s loss to Pakistan on his decision to step away from the leadership role, saying that MS Dhoni was the only person to have reached out to him when he relinquished his role as a Test captain. Nearly 24 hours since the big statement, Sunil Gavaskar had his say on the revelation.

It all started to unravel for Kohli when India was knocked out of the 2021 T20 World Cup after losing to arch-rivals Pakistan in the very first match. After this, Kohli left his T20 captaincy and later saw his ODI captaincy stripped off by the BCCI. Meanwhile, in January 2022, he left his job of Test captaincy as well.

“When I left my test captaincy, only Dhoni called me, nobody else did, even though many had my number,” he said.

A lot of people gave suggestions on TV, and they had a lot to say but for all those who had my number, no one messaged me. So the thing is, when there is respect, when you have a connection such as this, it shows, because there is security both ways. I don’t want anything from him and neither does he. I have never been insecure of him and neither has he,” Kohli added.

“It’s very difficult to say as to whom Virat is referring to? If he is talking about former players, who have played with him, we know who all from that lot come on TV. He should name the player he is referring to. Ask them Kya Bhai aapne koi Message nahi kiya (Bro, you didn’t message me?)” Gavaskar said.

“I don’t know what the dressing room inside situation was with all these other players, I think, ideally, if he is named one person who got in touch, maybe the other people who didn’t get in touch should have also been named. Then that would have been a little bit fair to everyone concerned rather than thinking everybody else didn’t get in touch with him,”

“No, that I can’t say, that is his mindset, I am not a psychologist (Kohli still has captaincy thoughts?). I am just saying what I feel when I hear the comments coming about the current leadership.

Now we have to look at whether Kohli will give a jibe back or not.