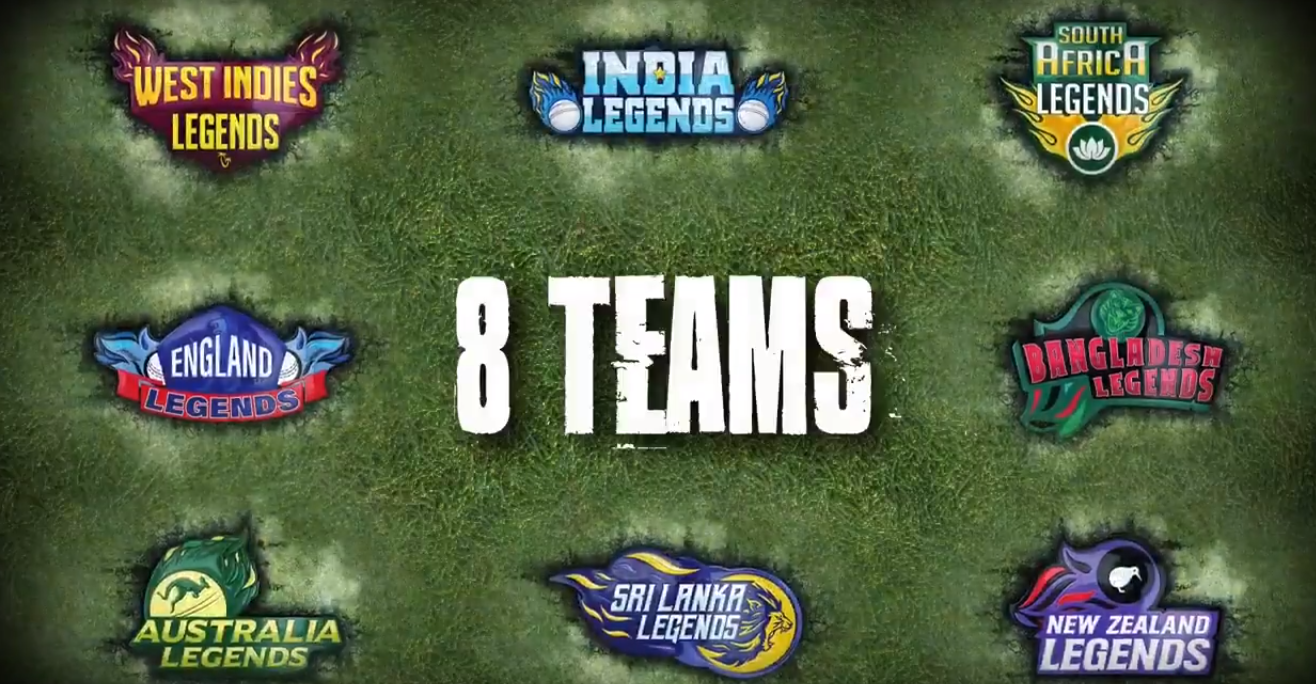 Road safety World Series schedule for 2022 is out as the hosts have announced the dates of season2.

Defending champions India legends skipper Sachin Tendulkar will don the skipper’s hat. Sachin had led India legends to the championship after winning the finals against Sri Lanka legends on the 21 of March 2021.

Started in March 2020, the Road Safety World series season 1, was interrupted due to the outbreak of Covid 19 Pandemic. India legends lifted the trophy during the finals played on March 21, 2021, in Raipur.

Unlike early editions, season 2 will not be restricted to one city.

will be the venues for season 2.

Season 2 will feature retired players from 8 cricketing nations taking on the field.

For match tickets and live streaming, details check and follow for updates.