I said from the beginning when we started, we said that yes, to come to the quarter-final is our first target, first aim, 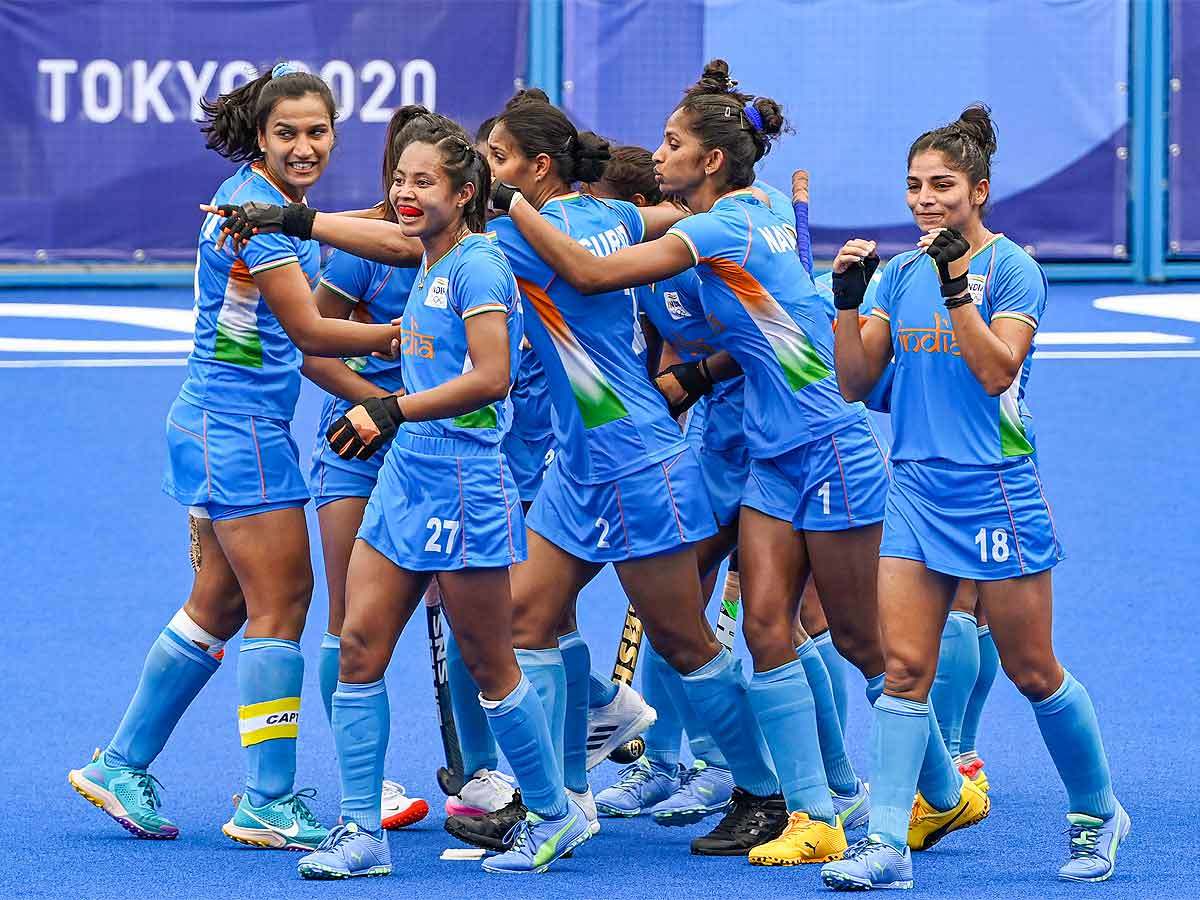 Thomas Dennerby, coach of the Indian women’s football team said blue warriors are well prepared as India will open their campaign against Iran on January 20.
“I said from the beginning when we started, we said that yes, to come to the quarter-final is our first target, first aim,” Dennerby said during a virtual media interaction at the continental tournament on Friday.
“And if we come all the way to the quarterfinal, everything can happen because when we are in the quarterfinal and it’s a knock-out stage, everybody, all teams will play under pressure. But definitely, quarterfinals is our target and we also think it’s a realistic target.”
The Indian team is in Group A of the competition that consists of 12 teams and in Group A has been drawn against Iran (Jan 20), Chinese Taipei (Jan 23), and China (Jan 26).
Regarding the opposition teams to face, Dennerby said: “It is three different teams with three different playing styles. I guess the first game against Iran will be a tough one for us because of what we have seen so far defending very well. They are organized and they will play low, defending.”
“They are also good on set pieces, they scored a lot of goals on free-kicks and corners, so we also need to be very sharp on that. Don’t give them any corners or easy free-kicks,” he added.
Dennerby felt India’s game against Chinese Taipei will be an “equal game” but the last group match against China will be a difficult one.
“Finally, China, I will say from my point of view; classical Asian style with a lot of short passes with good combinations. It is going to be a tough one, of course, but still, China is not at the level they were a couple of years ago and they won this tournament. But still a very good team and probably the toughest game for us,” he further added.
“We have (had) such a long preparation time now and we have been together for more than five months. In total there are over 200 different sessions including football, strength, running sessions, and games against proper teams and different styles and all that. So, yeah, we finally feel that we are really well prepared now.” Dennerby, when asked who would be his trump card said all the 23 players are important as he refused to single out a player.
“For us, all the 23 players are very important and I hope that all players are prepared and ready to play,” Dennerby said.