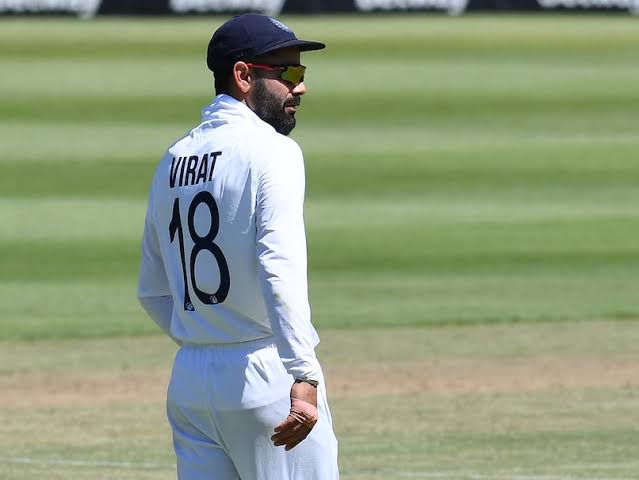 In what comes as a shocker to millions of Indian Fans, Virat Kohli on his twitter feed has confirmed quitting as the captain of the Indian Test team effective immediately. Virat on his statement thanked the BCCI, MS Dhoni, Ravi Shastri for the support he received during his tenure as the Indian Captain.

Virat’s energy on the field, the never say die attitude and the Delhi boy in him, rubbed off with the rest of the team members at times and his effort to get an excellent bowling line up to play cricket of the highest quality in overseas games did improve a lot and enough credit should be given to Virat and the team management to see this progress.

BCCI on their statement thanked Virat for his contribution as the most successful Indian captain with 40 wins in 68 games of India.

Virat now technically being out of captaincy from all formats will give him enough time to just focus on his Batting and probably 2022 will see a leap improvement in his Batting Form and average across all formats.