Although the Indian team has a firm lead in terms of points, 53, are ranked at 5 place because of PCT system brought. As per the new rules, the number of series won or matches won won’t determine the position in the table but the Percentage of points won is what matters. 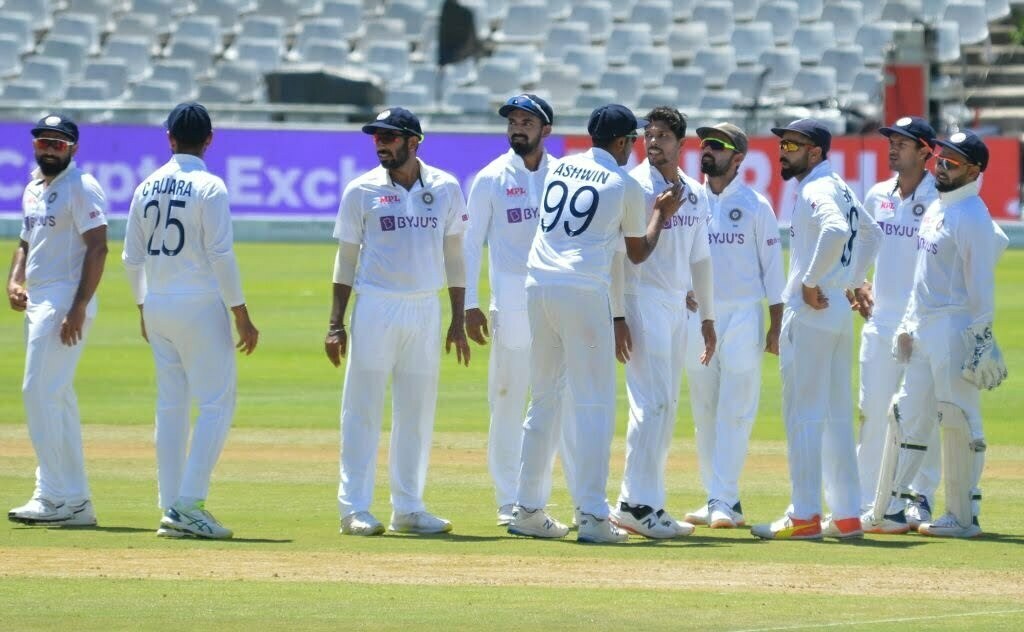 Although the Indian team has a firm lead in terms of points, 53, are ranked at 5 place because of PCT system brought. As per the new rules, the number of series won or matches won won’t determine the position in the table but the Percentage of points won is what matters.

Way Ahead for Indian Team

With halfway in the WTC second edition, India’s second half of the WTC will commence with a home series against Sri Lanka for a two-match Test series starting from the 25th of February. India’s next test will be against Australia who will be touring the sub-continent during September- October to play 4 test matches. Would end the WTC by playing two matches against Bangladesh who is scheduled to tour India towards the end of 2022. Along with these 8 test matches India is scheduled to play a test match during England tour, to complete the series which ended abruptly due to the Covid scare in 2021.

With 8 out 9 matches being played at home is a boost for the runners up but to make it to the top of the points table need to capitalize on the home advantage and register a maximum number of victories.

Playing in their own backyard should be an encouraging factor for the players to get back to their prime.

Players and their performances during WTC 2021-2023

KL Rahul who has played 7 matches managed to score 541 runs in 14 innings with an average of 38.6

Rohit Sharma played scored 368 runs in 8 innings and has an average of 52.7 in the 4 matches he has played.

Another opener Mayank Agarwal averaging 37.7 managed to score 377 runs in the 10 innings he batted.

Pujara, Virat, Rahane, formidable contributed during various Test wins Indian team has registered off-late, However, the Trio are yet to deliver the runs that are expected from them.

Pujara who has played all the 9 matches has managed to score 446 with 91 being his highest score. During this period he averages a mere 26.

King Kohli also carried an average below his career average of 50.39, Virat batting at 31.9 runs an innings. Scoring 415 runs in 13 innings highest score being 79 which had come up during the third test match against South Africa could just be an indication of the run machine getting back to his best. I strongly hope so.

Rahane who bats at 5 position is scoring runs at an average of 18.93 and contributed 284 runs in the 15 innings he has batted this far. 61 being the highest he had scored.

Pant has given India a ray of hope by scoring a 100 in the third innings of the series decider against South Africa averaging 27.6 with 100* being the highest score. Keeper batsmen have scored 332 runs.

With 8 matches being played at home and having talented players warming the bench should the Indian team test the bench strength during the Sri Lanka series by resting stalwarts of the team? I think so.

Not Learning from our Mistakes?
Virat Quits Test Captaincy.