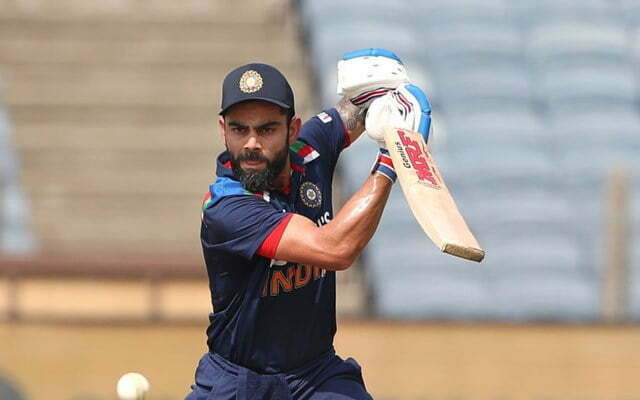 KL Rahul becomes the first Indian to debut as Skipper in South Africa, Rahane and Dhawan were other Indian ODI captains to make their Captaincy debut overseas and both of them have won their first match.

India and South Africa have played 84 ODI’s against each other, India won 35, lost 46 and 3 matches ended in a draw/ No Result.

We will see a new Virat Kohli: Childhood Coach
RSWS, yet to clear dues of Players and Support Staff: Sources