Plessis says, “Was lucky enough to have played under Dhoni.” 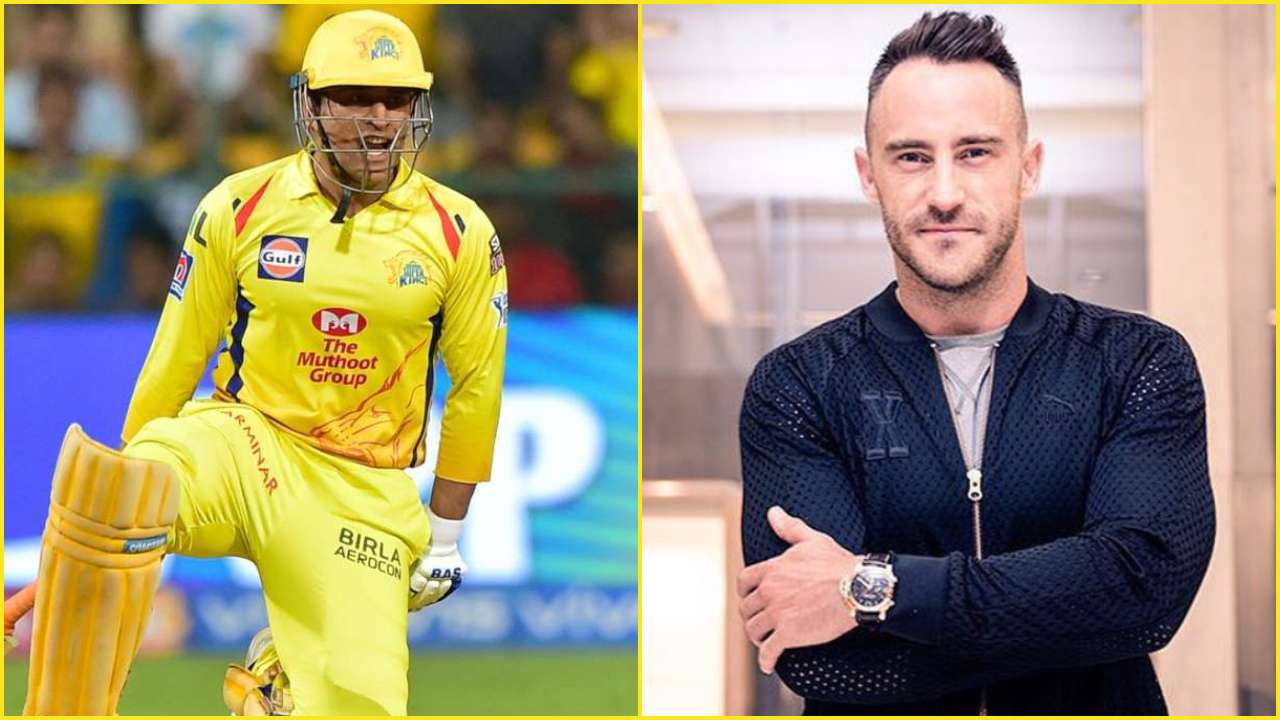 RCB Captain talks about how Dhoni’s and his Captaincy style has matched. Plessis says was lucky enough to have learnt under his leadership. He also says both of their Captaincy style matches.

Faf du Plessis is ready to lead his new franchise Royal Challengers Bangalore in the IPL 2022. Previously, he was playing under the captaincy of MS Dhoni for the CSK franchise. He flexes to use the tips gained from Dhoni.

The mega IPL auction that was held last month bought Plessis for 7 crores. It is relevant to mention that he was one of the most important players in the CSK contributing to being 4-time champions since 2012.

Last Thursday, Dhoni stepped down from captaincy to everyone’s shock. The entire cricket fraternity is paying tributes to him. Plessis also expressed his thoughts on Dhoni.

In an interview, Plessis says Was lucky enough to play under MS Dhoni for an extremely long time. He went on to praise Dhoni saying he got to see very closely how Dhoni’s brain works and how things operated under him. Plessis expressed how fortunate he was to work under him.

In this IPL, Plessis is going to lead the RCB. Being with the four-time title winner CSK, Plessis will now work to get the title for his new franchise.

He tells about Kohli as, “Virat was the captain of this country for an extremely long time, I mean, a very good leader for Indian cricket and for RCB. So that experience and wisdom and knowledge that comes with that is second to none.”

He also shared similar thoughts on Glenn Maxwell. Plessis says, “Glenn Maxwell has been the captain of a lot of games. He has contributed greatly in T20 matches. His ideas are wonderful and it is similar when it comes to Dinesh Karthik.

He felt lucky to have a strong leadership group within the team. Plessis said that he is a leader that relies a lot on other people.