IPL 2022: I can be the best finisher for India : Riyan Parag 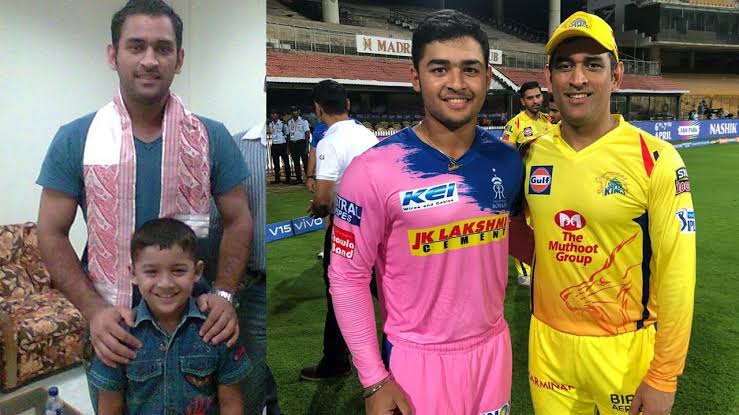 Talking of the big cricketing events, the world cup is at the top spot. The next edition of the ICC Men T20 World Cup will be played in Australia upcoming October and November. The whole Indian team wouldn’t undergo a lot of changes, but after the retirement of Mahendra Singh Dhoni, the Indian cricket team is looking for a finisher matching his skill.

Hardik Pandya was in everyone’s mind. But after Pandya’s exit due to his form and injury, Pant and Jadeja were considered as the next replacement. But the team is still looking for someone, who is a strong dependable finisher.

Rajasthan Royals star player Riyan Parag claims himself as the best finisher for the Indian team in the future. In IPL 2019 he became the youngest cricketer in the history of the league to smash a half-century while being only 17 years old. Rajasthan Royals bought him again for Rs 3 crores in the 2022 IPL.  In the previous match against Lucknow Super Giants, Parag scored a total of 28 runs off 23 before retiring himself.

“I don’t want to praise myself too much, but I think I can be the best finisher not just for Rajasthan Royals but for India in years to come. I have got the skill-set, I’ve got the all-rounder abilities and not just batting, fielding and bowling as well. Yes, I’ve got a lot to work on and I’ve got to be consistent. I’ve got to work a lot on a lot of areas but I firmly believe that I can do it for the Rajasthan Royals team and the country as well,” Parag said in ‘Red Bull’s Greatness Starts Here’.

He was confident in his captaincy skills after being announced as the captain of Assam. He also turned out to be the highest run-scorer of his home team.

“It was very special. I captained the Mushtaq Ali team last year and this year as well. I always think of myself as a captain, even when I’m not captaining the side, and I always think about my game like that. So being the official captain of the state team was a very humbling and big moment. I don’t want to say like MS, but I try to copy MS a bit in that factor. But yeah, I’m the cool one. I’m not very aggressive,” also he explained.

Parag is playing for Rajasthan Royals today in IPL 2022 against Gujarat Titans.