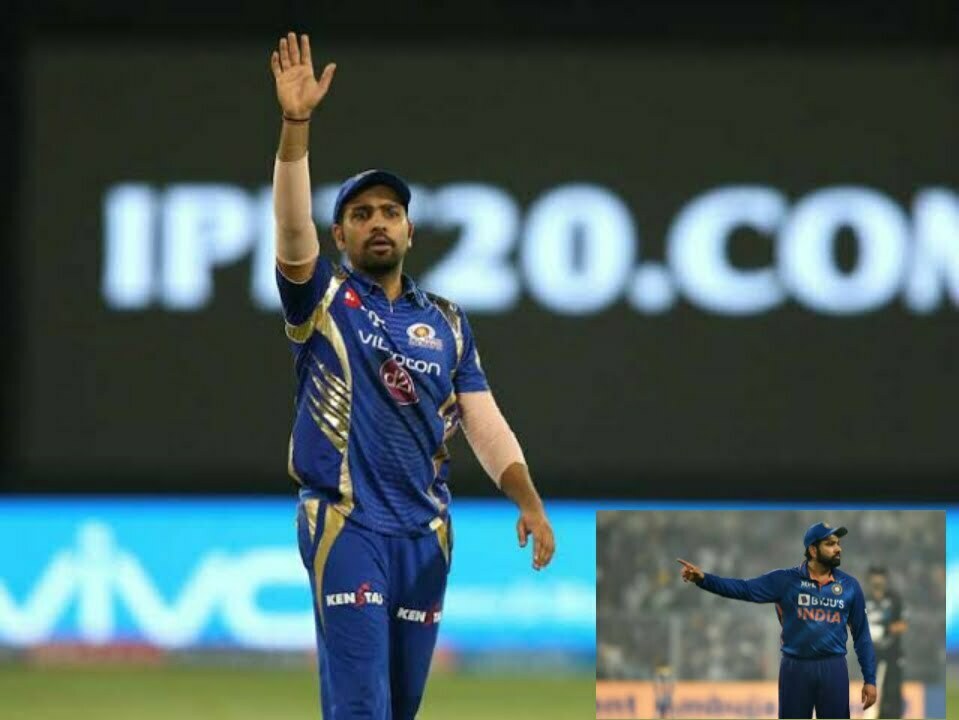 Five-time title winner of IPL, Mumbai Indians’ performance was not satisfying in this current IPL 2022. They lost all five matches in the row with the skipper Rohit Sharma. They are also sinking down towards the 10th position in the points table.

Mumbai Indians skipper Rohit Sharma is yet to record his first win in IPL 2022. Rohit Sharma and Kieron Pollard are still lacking in contribution towards batting in the current series. Rohit has just scored 108 runs from five matches at an average of 21.60 and a strike rate of 133.33.

Former Indian cricketer Sanjay Manjurekar wants Rohit Sharma to play freely without any responsibility. Manjurekar expected him to leave the captaincy ahead of IPL 2022 as Virat Kohli did with Royal Challengers Bangalore. He also feels Pollard can handle the captaincy as an international captain.

“I feel Pollard still adds value. (Before the season) I even felt Rohit Sharma might leave captaincy like Virat Kohli, relax a bit, play as a pure batter and hand the responsibility to Pollard who is a brilliant international captain,” Manjrekar told ESPNCricinfo.

In the IPL 2022, Rohit Sharma is struggling to score runs for the Indian team at the top order. Also, he failed to find the consistency that he is known for while playing for India.

“His record has been like this for the last 3-4 seasons, average less than 30, strike-rate not 150 or 160. When he plays for India his numbers get better… because then he only thinks about himself and less about the team,” he explained.

“When playing IPL, he tries to play the anchor role similar to what KL Rahul did with Punjab Kings and Hardik Pandya did in the last match. If he plays freely, we’ll see the Rohit Sharma as we see in Indian cricket.”

“Pollard still has the capability, I can see that from the sixes he hits. He’ll contribute in the pressure match, the crunch game. But they need to reach there first and that’s not on Pollard, it never has been. He’s never contributed throughout the season for Mumbai Indians. He plays one innings in a pressure game and sees the team through. Others need to work better because Pollard is doing his usual job.”

Mumbai Indians will play their next game against Lucknow Super Giants on April 16 (Saturday).

You may also like Rohit Sharma should focus on his fitness: Ajit Agarkar