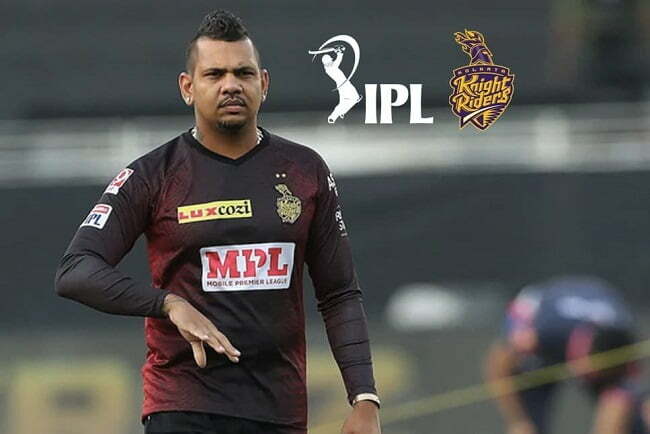 West Indies spinner Sunil Narine has been with for ten years with the Kolkata Knight Riders (KKR) in IPL seasons. He completed his 150th game for his franchise against Rajasthan Royals on Monday in IPL 2022.

Sunil Narine signed with Kolkata Knight Riders in the 2012 edition of IPL. He expressed his gratitude for retaining him by KKR ahead of the IPL mega auction. In this current series, Narine has given away only at 5 runs per over and has picked up 4 wickets in 6 games.

“I have always told Venky Mysore that I want to be here only. I love my stay at KKR. I started here and I want to finish here. It’s a great achievement for me. You don’t see a lot of overseas players really staying forward with one franchise over and over. Luckily, I’m one of them and continue playing here in KKR and hopefully will continue that in the future,” Narine said in an interview shared by the franchise.

In this current series, Narine has given away only at 5 runs per over and has picked up 4 wickets in 6 games. When asked Narine about how he managed to keep runs per over economic, during tough game situations.

He replied, “I think it was on the practice for over last three years is the most I have ever practiced in my life. I think the more you do it, the more consistent you could be. But it just goes on form at the time. I’m feeling so good about myself, so it helps. And based on your situation, if our team is going for runs I just try to keep it as tight as possible. If we are doing good, I will try to pick up wickets. So I bowl based on whatever is in front of me. So I don’t really plan too much before the game”.

Narine wants to become a bowling coach for KKR after his playing career and continue in this franchise forever.

“It’s a long journey, 150 games and continuing. My aspirations are to finish the IPL in KKR colors and hopefully after my playing career, I can join the team as a bowling coach because I have been doing so much bowling and learning about the action in terms of what helps and what doesn’t. I think I want to give back and hopefully, the door is open”.