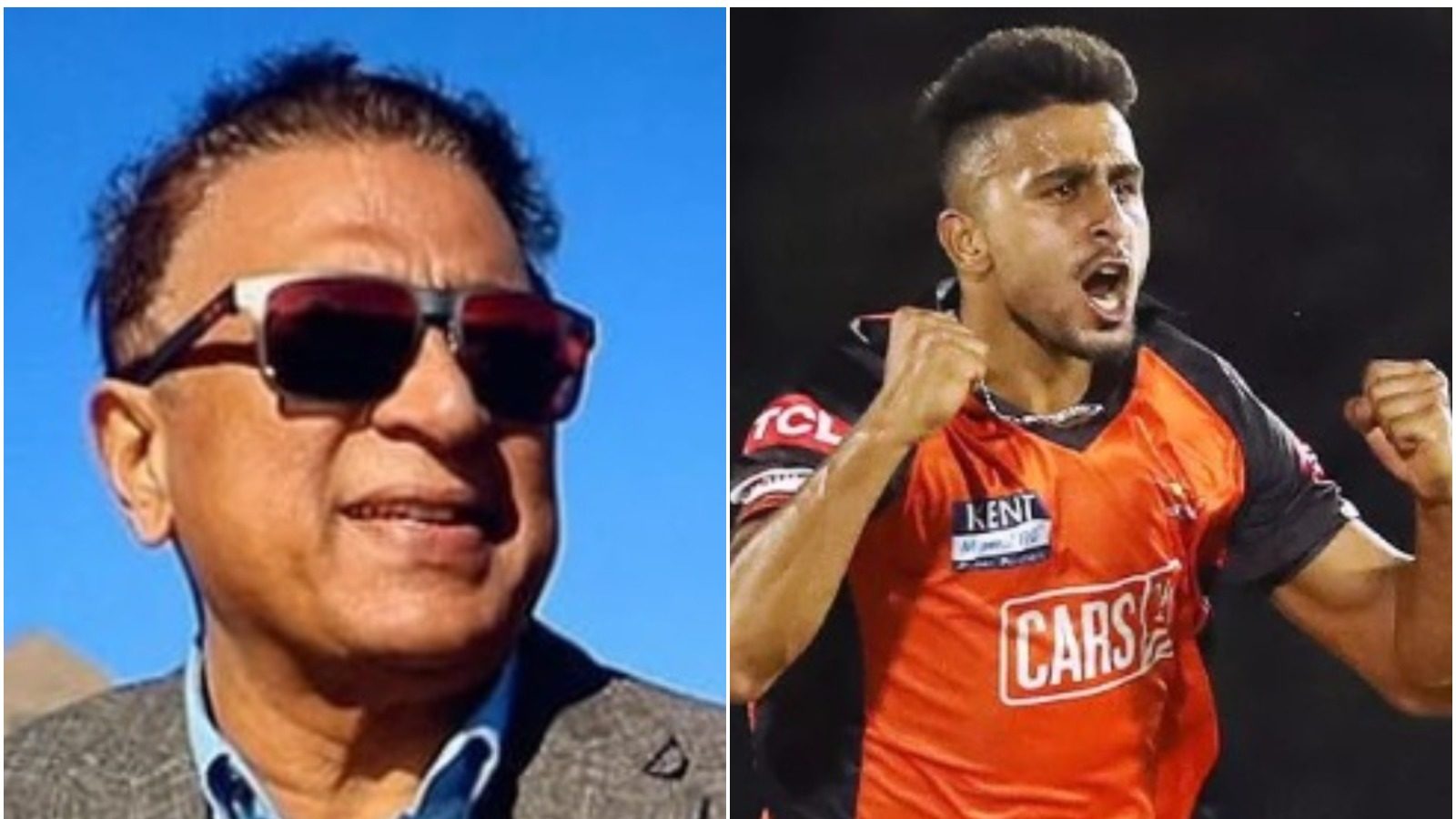 Umran Malik is a right-handed fast bowler and was taken by Sunrisers Hyderbad in the mega auction of IPL 2022 adding to the team as an injury replacement. His pace has taken many batsmen to a surprise and still have not yet found a method to play him. Umran Malik grabbed everyone’s attention in IPL 2022 with amazing bowling skills this season.

On April 17 in IPL 2022 series, Sunrisers Hyderabad won by 7 wickets against Punjab Kings. Umran has totally grabbed 4 wickets in that match from which a triple wicket maiden was an outstanding in the final over. The Cricket world was so quick to hail his achievement. He has taken a total of nine wickets from six matches so far in IPL 2020 and became the 4th bowler in IPL history to bowl a wicket-maiden.

Former Indian skipper Sunil Gavaskar has been very much impressed with Malik’s bowling speed. And said he will soon play for Indian Team if he could control wides down the leg side.

“Umran Malik has been very, very impressive with his speed but more than his speed, it’s his accuracy (that’s impressed). A lot of guys who bowl at that speed tend to spray the ball around but Umran bowls very few wide deliveries,” said Gavaskar on Cricket Live on Star Sports.

“If he can control the wides down the leg side, he will be a tremendous bowler because that will mean he’ll be attacking the stumps all the time, and with his pace, it’s not easy to hit straight. If he bowls wicket-to-wicket, he is pretty much going to become an unplayable bowler. He’s going to play for India.”

SRH will play their next game against RCB on April 23 at the Brabourne stadium. Already SRH has won four games with the fifth position in the points table.

“there is something about this guy” Ricky Ponting Names an Indian Bowler Who impressed him at KKR Nets in IPL 2008
IPL 2022: ‘Virat Kohli is overcooked and needs a break’ – Ravi Shastri