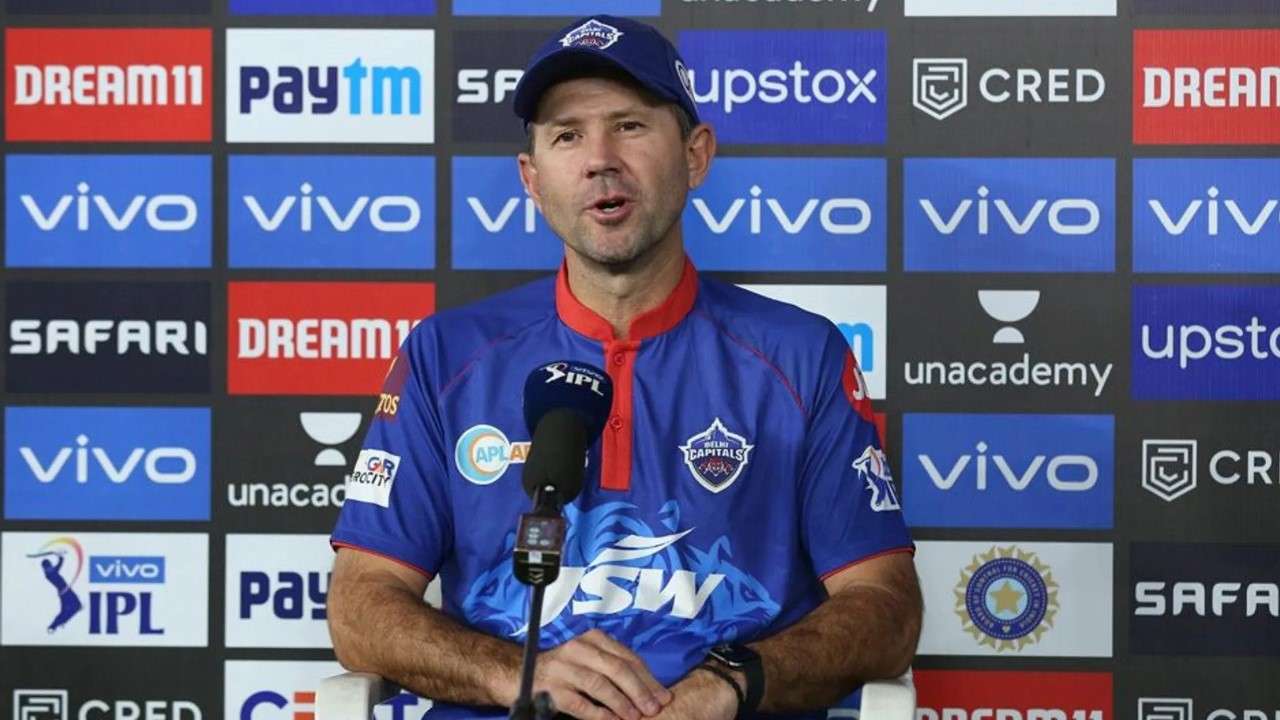 The Indian Premier League (IPL) completed 15 years since its inaugural. Former Australian captain and one of the members of the first Kolkata Knight Riders Ricky Pointing played for KKR under Sourav Ganguly in the inaugural season of the IPL.

Present Delhi Capitals head coach Ricky Ponting reminisced a few memories from the inaugural season and talked about a player who impressed him during the net sessions.

KKR scored 223 against RCB in the first match of IPL 2008. Dinda picked the early wickets of Wasim Jaffer and Virat Kohli to finish 2/9 from three overs and KKR won by 140 runs

The Delhi Capitals franchise shared a compilation video, where Pointing disclosed how he helped Ashok Dinda to get on the KKR team in the IPL 2008.

“Ashok Dinda was a net bowler for us at Kolkata, and for 7-10 days, he literally ran in and bowled bouncers at all of us for every session. And I ended up saying to John Buchanan that ‘there is something about this guy, let’s give him a contract”.

“And he ended up getting one. I think he took maybe the first three wickets as well of the IPL, and that was the start of what ended up being the 12 or 13-year career for Ashok Dinda in the IPL” said Pointing.

Dinda took nine wickets from 13 games in the first season of IPL and overall 69 wickets in 78 IPL games. Apart from KKR, Dinda also played for Pune Warriors, RCB, Pune Super Giants, and Delhi Capitals. Dinda announced retirement from all formats of cricket in 2021.

Ponting also talked about McCullum’s knock of 158*(73) striking with boundaries and sixes.

“We didn’t really know about the tempo of the game or what the score was going to be. Brendon was opening the batting, and I was batting at three and got off to an unbelievable start. It seemed like everything he hit had just flown off the bat. I was trying to slow him down a little bit, and he was going harder and harder and ended up playing incredible innings. What better than seeing the first game of the tournament than someone going out there and getting 158,” he said.