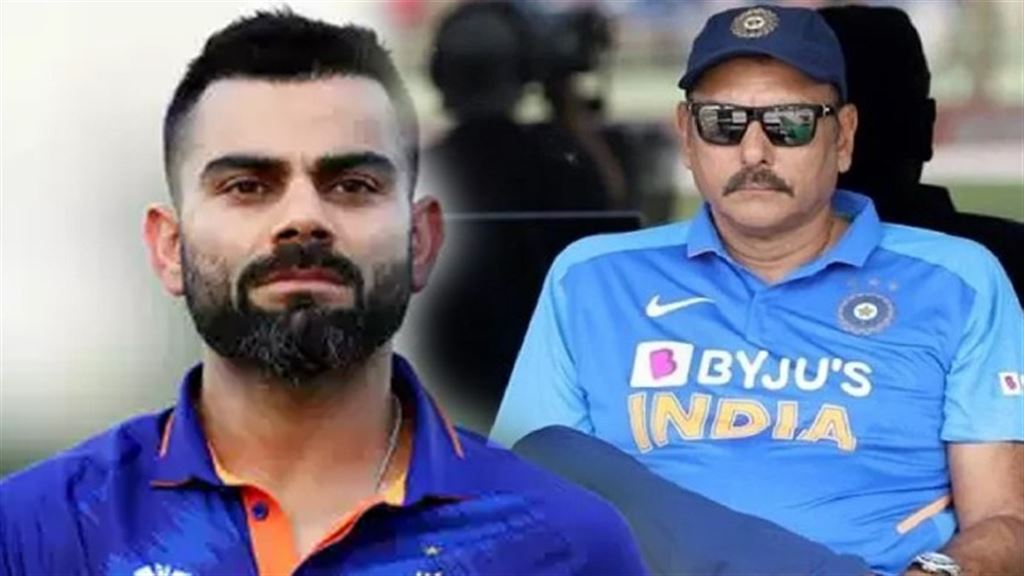 Run machine Virat Kohli is one of the finest batters of all time. Kohli stepped down from the captaincy position last year. He has not scored any century in the last two years, after scoring a century against Bangladesh in November 2019.

In the current IPL series, Kohli is sliding towards the worst phase. He just scored119 runs in all seven leagues averaging 19.83. Virat continues to have a hard time in this current IPL 2022 season.

On April 19 match between RCB and LSG Kholi was out in the first ball from Dushmantha Chameera. Faf de Plessis skipper of RCB played well scoring 96 runs and leading his team to win against LSG. Virat’s inability to score big runs has been a concern nowadays.

Virat Kohli should take a break:

Former Indian cricket chief coach Ravi Shastri said Virat Kohli should take a break as he is ‘overcooked’. He also said there might be a risk of losing 6-7 years of prime if he doesn’t take a break.

“I am going straight to the main guy here. Virat Kohli is overcooked. If anyone needs a break, it’s him,” Shastri told Star Sports after RCB won LSG by 18 runs in IPL 2022.

“Whether it’s 2 months or a month-and-a-half, whether it’s after or before England. He needs a break because he has got 6-7 years of cricket left in him and you don’t want to lose that with a fried brain.”

“When I was coach at the time when this first started, the first thing I said is ‘you have to show empathy to the guys’. If you’re going to be forceful, there is a very thin line there, from a guy losing the plot as opposed to him hanging in there and giving his best. So you have to be extremely careful.” said Shastri.

Even, former England captain Kevin Pietersen almost said the same that Kohli should take time away from social media to rejuvenate.

“…the guy has had so much to deal with, from marriage to baby to media scrutiny and all on his personal life. He is the biggest star on the show,” he said.

“Virat Kohli needs to say ‘cricket boots, for six months, I will see you later. Turn off social media, go and get re-energized”.

“When the stadiums are full again, you guarantee him a spot in that side for the next 12, 24, or 36 months. Tell him ‘you’re our guy, we know you’ll deliver for us’.” Pietersen said Kohli “is going to find it very hard to continue delivering now as his brain is completely fried”. said Kevin Pietersen.