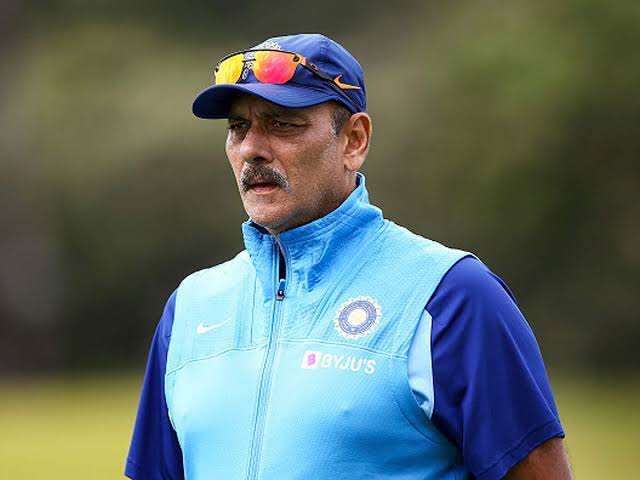 On the other hand, Playing for new franchise Lucknow Super Giants KL Rahul has showed his brilliant batting performances. He has scored 368 runs from 8 matches including 2 centuries with an average of 61.33.

Meanwhile, Speaking on Cricket Live on Star Sports, Shastri praised Rahul’s technique and also said responsibility of Captain will bring the best out of him.

“He’s got a solid all-round game, the technique is good he’s got all the shots, great temperament, and good presence of mind. With the responsibility of leading a new franchise is getting the best out of him. You asked me at the start of the season, Orange Cap, I said KL Rahul because the openers have the best chance. So, it will be between him and (Jos) Buttler. If you are an opening batsman who’s firing then your franchise is going to do well in the IPL because those are not the players at the back who come and do the damage. If you get an opener who’s firing then it’s half the job done already.” Shastri said.

Gavaskar hailed KL Rahul for his control on the innigs

Former India captain Sunil Gavaskar also hailed for the way he control his innigs.”It is fabulous to see the way he’s paced his innings (against Mumbai Indians). How he increased his tempo, how he went from one gear to second gear to third gear and towards the end (of the innings) he was into the fifth gear was fabulous,” Gavaskar said on Cricket Live on Star Sports.

“He’s such a dynamic player and that’s going to bear the fruit of his success for many a year. To continue scoring runs for different franchises is a damn hard (thing) to do because there’s so much pressure going into these new franchises.”

“There’s so much pressure on you when you get bought for such big money. But when you have technique as solid as his, you’ve got a mindset as good as his, and you’re calm as much as he’s calm. And you can hear that in the way he talks to us.”

“His presence of mind is so calm. He’s matured way beyond his age. He’ll just be proud of what he does and he’ll have to continue to make sure that he focuses on his job because captaincy aside, franchise aside, his team does well when he’s scored big runs,” he told during Cricket Live show.