“Kieron Pollard in IPL 2022 is coming to end?” – Aakash Chopra on West Indian’s form in the current season after the match against GT

With Pollard’s form, former Indian cricketer Aakash Chopra feels the time is up for Pollard at the franchise this season. 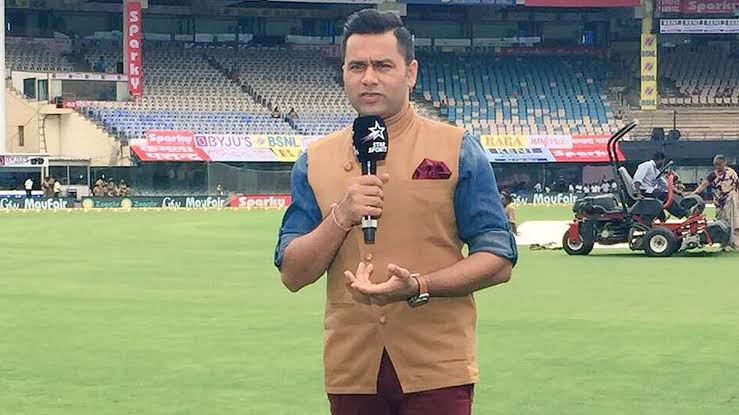 West Indies all-rounder Kieron Pollard is one of the most destructive players with the bat for Mumbai Indians. The match winner’s form was a big mess to MI in their winning trolley in the current series. In Friday’s match MI vs GT in IPL 2022, he managed to score only 4 runs of 14 balls with a strike rate of less than 30.

Kieron Pollard with MI in IPL :

There was always a big belief about Pollard for the past 13 years as he had single-handedly contributed to MI’s winning in most of the matches. He is a popular all-rounder and has also led the team in the absence of Rohit Sharma.

But Kieron Pollard couldn’t keep up the MI’s hopes in the current season as he was one of the retained players this year. He has only scored a total of 129 runs with an average of 14.33 and a strike rate of 109.32 in the ten matches played so far in IPL 2022.

With Pollard’s form, former Indian cricketer Aakash Chopra feels the time is up for Pollard at the franchise this season.

“Tilak Varma got run out but before that Kieron Pollard got out. That’s an interesting one, I feel Kieron Pollard will not play any further this year, that’s it, they won’t play him anymore because Dewald Brevis is sitting outside and Tim David is doing well,” Chopra said in a video on his YouTube channel.

Tim David put in a match-winning performance for the 5-time champions, scoring 44 off just 21. With Dewald Brevis waiting on the bench, Pollard could make way for the young South African in the remaining games of the season.

“Don’t know why they didn’t play a punt on Tim David earlier. They had kept this six-hitting machine sitting outside for a long time. Now they have remembered that they should play him and he has not disappointed them even once since they have played him, match-winning knocks coming at the end,” Chopra said.

With the playoff hopes already over for Mumbai Indians and they still have the time to try some combination of players in the remaining games for their future leagues.

IPL 2022 | Rovman Powell was disappointed on Rishabh Pant for not pushing him up the order
“David Warner believed more in parties, less in practice and matches, we sent him home” – Virender Sehwag’s big revelation