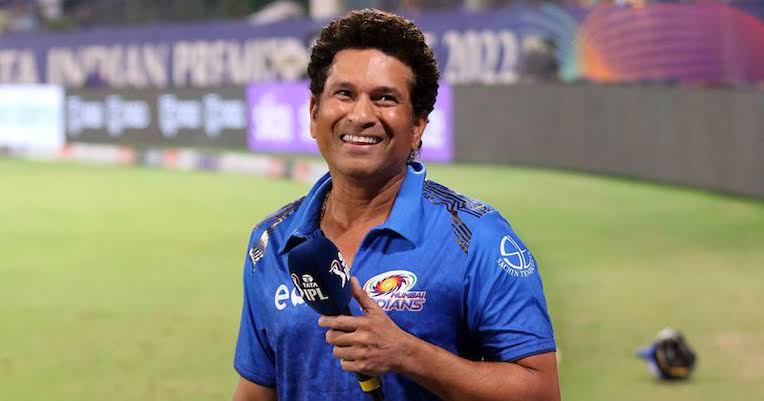 Five times IPL champion Mumbai Indians want to forget their worst IPL season in 2022. They ended their journey at the bottom of the IPL points table. But some things have turned gold for the franchise and one of them is MI youngster Tilak Varma. Meanwhile, Batting Maestro Sachin Tendulkar praised this ‘Promising Cricketer’.

19 year old Tilak Varma who started his IPL career in this year for MI and scored most runs of the team in the tournament. Living legend Sachin Tendulkar, who was part of the franchise as a mentor, heaped praised on Tilak Varma.

“Tilak Varma is a very promising cricketer. I got to interact with him in the first half of the tournament. We worked on his batting., He is a very positive player, very clear and simple mindset. When I saw him play the trial games for MI, I was very impressed,” said Tendulkar in his Youtube channel.

“He is fit, quick between the wickets. He even bowls some off-spin. I would encourage Tilak to not ignore his bowling. He can bowl one or two overs in the shorter formats. Overall, I have been impressed with him. He is a hard working guy and I just hope he continues like this. He has got a fantastic future.” He further added.