Kevin Pietersen has recommended England and Wales Cricket Board include Liam Livingstone and Harry Brook in the upcoming Test match. 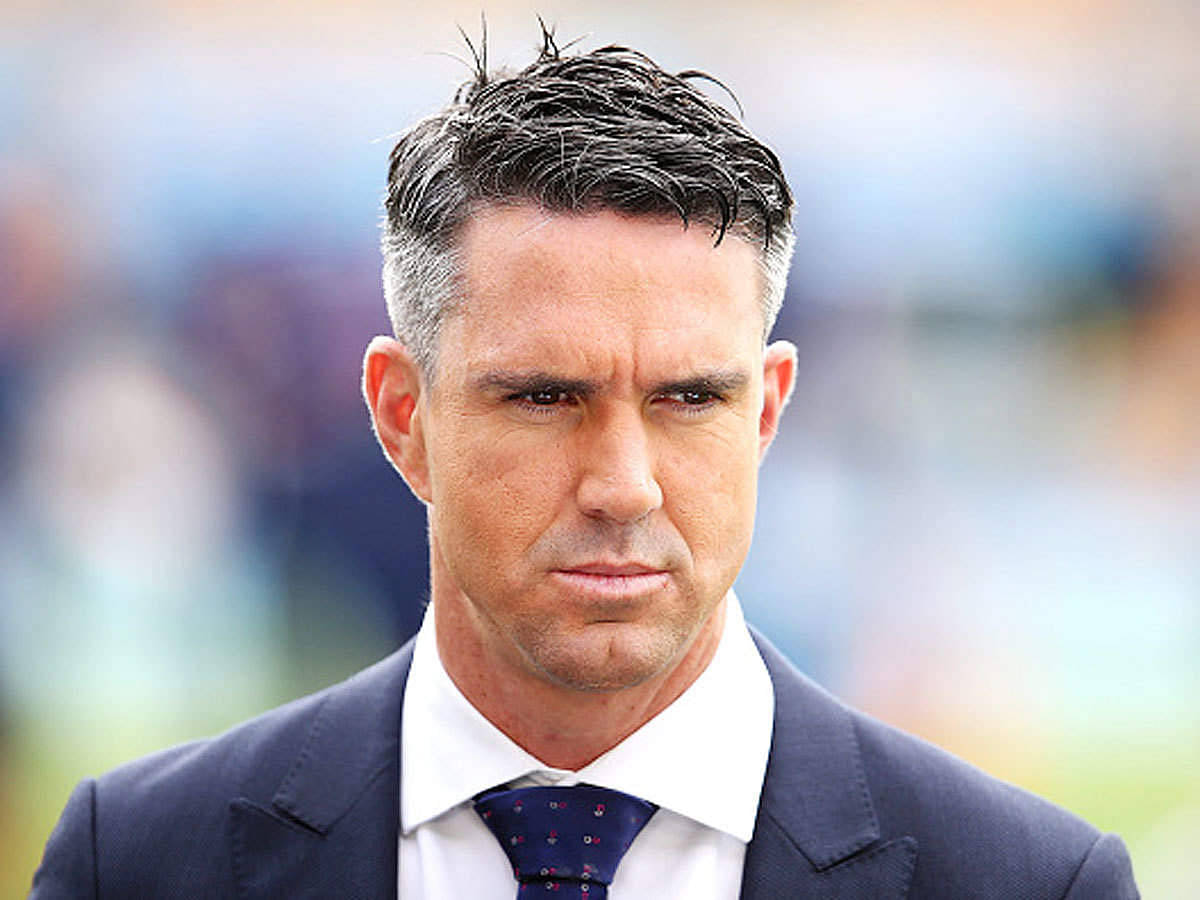 Former England captain and star batter Kevin Pietersen has recommended the England and Wales Cricket Board to include the all-rounder Liam Livingstone and Harry Brook in the upcoming Test match. England appointed the all-rounder Ben Stokes as the new captain of the Test team after Joe Root’s resignation last month. England will take on New Zealand in a three-match Test match series, starting on June 2.

The 28-year-old Livingstone is currently performing well with his bat for the Punjab Super Kings in the ongoing IPL 2022 season. He smashed huge 117 meter six in the ongoing IPL, biggest of the season.The right-hand middle-order batter is a powerful striker and was taken in the mega auction for Rs 11.50 crore. Livingstone has scored a total of 315 runs with an average of 31.5 at a strike rate of 184.21 in 11 innings played so far. Livingstone has scored 60 off 32 balls against CSK contributing PBKS to winning.

“It’s about time that England backed the talent of Liam Livingstone. He is so free-spirited and I love the way that he is eager to entertain. He wants to give it a smack so he just does, no holding back. It’s awesome to watch. There aren’t many better batters than him in England, I tell you.” Pietersen wrote in his recent blog.

“He’s (Livingstone) used to play in this high-pressure environment and he’s loving it (at Punjab Kings). I would have him straight in the Test side at five or six. He can change the nature of a match very quickly by taking bowling attacks apart,” Pietersen wrote in his blog.

“Of course, he would fail at times, but when he goes well, crikey, you would have a guy who can destroy the opposition by scoring quick, entertaining runs. Another name I mentioned last summer, Harry Brook, has made a brilliant start to the summer in England”.

“I think that Rob Key (England men’s cricket managing director) is on the same page as me in terms of picking players with great skill and a proper mentality, with a bit of oomph about them. Hopefully, that’s the kind of team England will pick for their first Test of the summer in a few weeks,” Pietersen added.

Virender Sehwag names back up wicket keeper for T20 world cup. He is neither Ishan Kishan nor Wriddhiman Saha.
Watch : Cheteshwar Pujara smacks Shaheen Afridi for a upper-cut six and hits fourth hundred in County Championship