Mark Wood felt Joe Root will turn up the situation instead he relinquished the captaincy. Wood felt sorry and paid tribute to his decision. 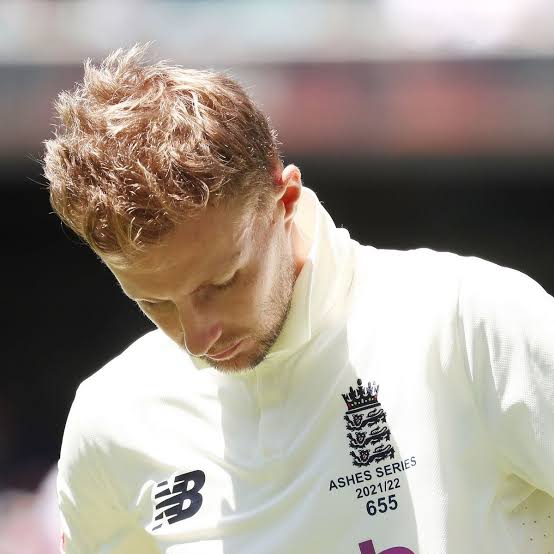 England appointed the all-rounder Ben Stokes as the new captain of the Test team after Joe Root’s resignation last month. Joe Root as a captain had led England in the most number of Tests and gave 27 wins. Root relinquished the captaincy role last month after a few disappointing losses, starting during the India tour of 2021 when they lost a 0-1 lead and lost the other three in the four-match series by 3-1. England won just one out of the last 17 Test matches, reaching the final along with a 4-0 loss in the Ashes series and a disappointing 1-0 defeat by the West Indies.  England pacer Mark Wood felt Joe Root will turn up the situation but he stepped down from the captaincy Wood felt sorry and paid tribute to his decision.

Under Joe Root’s captaincy, Wood played 17 Tests and took 55 wickets with an average of 29.94. Wood appreciated Root for giving him the opportunity to show off his talents.

I do feel sorry for Joe and think it’s worth saying that,” Wood said on the podcast ‘Middle Please, Umpire’. “I actually did really well under Joe’s captaincy myself. He gave me an opportunity, even with the injury, he could have quite easily said, ‘no, that’s enough. But he’s stuck with me and gave me a clear plan.”

Wood pointed out that the players “let him down” and also said how Root assists the players and works behind the scenes for favorable results.

“I felt like we let him down quite a bit. He was doing so much behind the scenes that people don’t see. You know, getting coaches trying to change training. He was staying behind when I was batting the net,” Wood said.

“He would stay behind and work on batting with me after his net. And he was doing so much with trying to get it right, the culture of the team, he was getting people in to do sessions and he did everything he could to try and improve the results but it just wasn’t happening,” Wood added.

Wood is happy for Ben Stokes to take over the captaincy and wishes him to do a good job. Also, he respects the decision made by Joe Root.

“But I’m happy he’s made the decision. If it’s affecting him as a person behind the scenes at home or with his family, then that’s no good. I didn’t want that to happen to him. I really did believe he would turn it around but it’s exciting now having Stokes — I think he will do a great job,” he said.

England will take on New Zealand in a three-match Test match series, starting on June 2.

Sunil Gavaskar warns Virat Kohli not to take break from Indian Matches to regain his form
Selectors will speak to Virat Kohli before SA series; Kohli wants to take rest ?