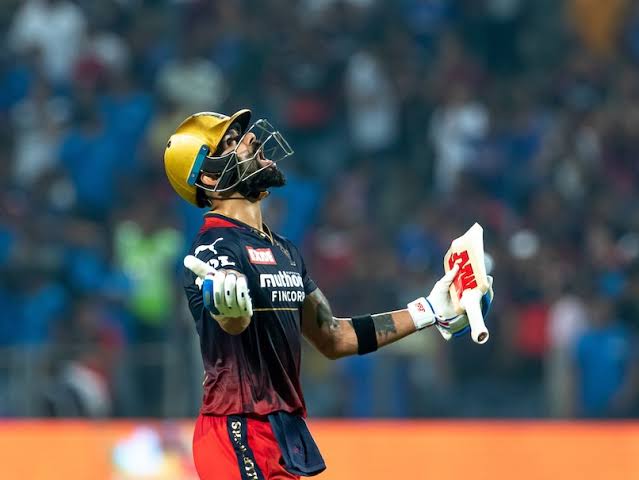 Former Indian captain Virat Kohli has struggled batting in the ongoing IPL. His lean phase continued as a result, according to insidereport.in, Chetan Sharma led selection committee will ask him to take break from cricket or he wants to continue to regain his form. Meanwhile, India will play 5 matches T20 series against SA in July on home soil.

A member of Team India’s selection committee told InsideSport, “It’s a phase every player goes through and Virat is also going through the same. He will overcome it for sure. But as selectors, we will have to think about the team first. We will have a chat with him on whether he wants a break from cricket or continue to fight the slump,”

Virat has scored 216 runs from 12 matches at an average of 19.64 in the IPL 2022. His form is really a concern for BCCI before the T20 world cup which will be played in Australia in upcoming November. He has not reached triple mark figure from last 2 and half years in international cricket. Former Indian captain scored total three ducks in his 14 years IPL career and he has matched that tally in this edition of IPL.

Former many cricket experts including Ravi Shastri urged him to take break from cricket and fresh up. But Sunil Gavaskar rebutted that and warned him that sitting in the room will not help Virat to regain his form. He also advised him to play cricket and not to take rest from Indian matches.