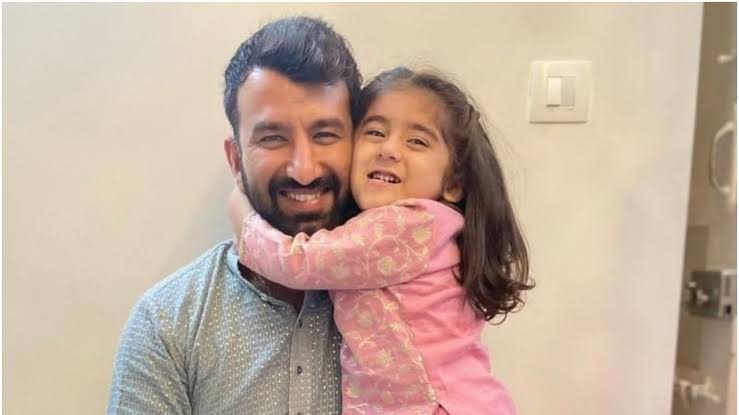 Indian batter Cheteshwar Pujara has shown his impressive performances in the ongoing county championship in England. Playing for Sussex he has scored 717 runs including 2 centuries and 2 double centuries. Pujara is now second highest run getter of the tournament just behind Middlesex’s batsman Seam Dickson who has scored 729 runs.His team Sussex is still winless in the ongoing county championship. Pujara has scored brilliant unbeaten 170 in the last match against Middlesex.

Meanwhile, Cheteshwar Pujara lost his place in Indian Team because of his poor performances from last 2 years. He is now working hard to enter the team in the upcoming test series.

After the match against Middlesex, he shared a heartwarming video on Instagram and wrote “Not the result we wanted but we’ll come back stronger @sussexccc. P.S: Swipe to see my post batting ritual,”
Sussex will play their next game against Leicestershire from May 12 onwards and want to win the game as they are 7th in the points table with two draws and three losses.