Brendon McCullum will Stepdown as KKR coach after IPL2022 : Reports

Brendon McCullum the head coach of Kolkata Knight Riders is stepping down to take up a new job as a coach for the England Test team. 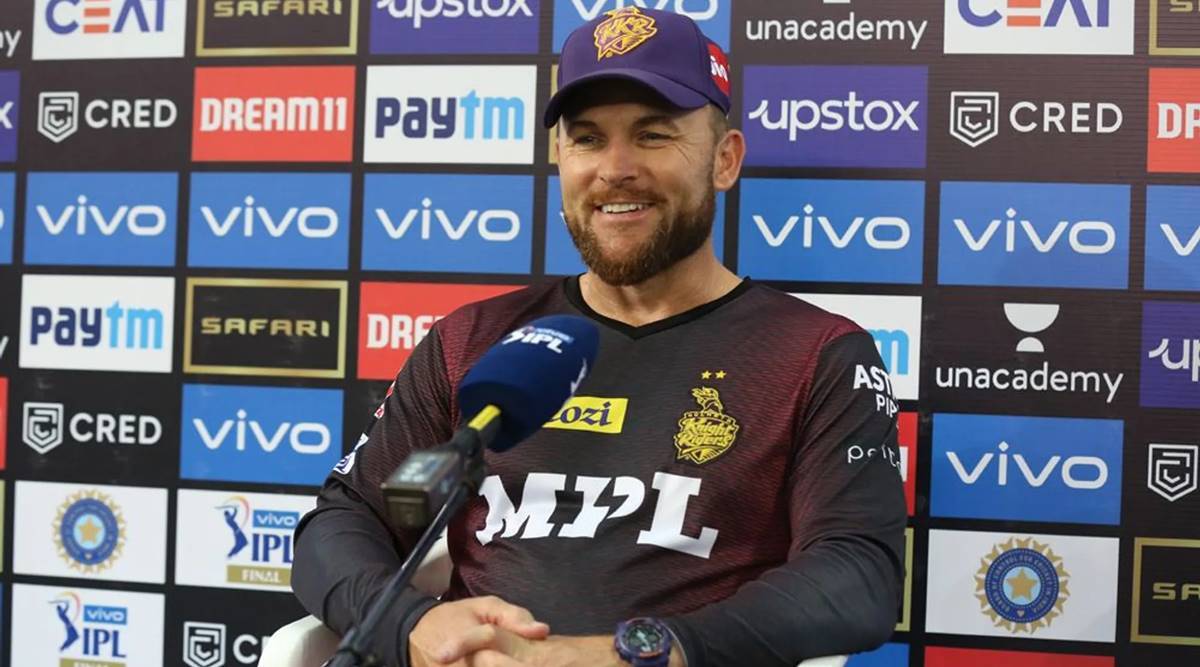 Former captain of the New Zealand team, who is currently the head coach of Kolkata Knight Riders has informed about stepping down from his position to take up his new job as a coach for the England Test team. Brendon McCullum is one of the greatest and finest Kiwi batsmen and has played 101test matches.

The reports from British media and BBC conclude that McCullum will the new coach for the upcoming England test series. McCullum is about to replace Chris Silverwood and has yet to announce it officially. Earlier this year, Silverwood stepped down from England coach, after suffering from the loss 4-0 against Australia in the Ashes series 2021-22.

In news from the Indian Express, McCullum revealed to KKR his plans to take over the new position as a coach for the England test team during his team meeting. He has been the head coach of KKR for three years since 2019. KKR has failed to win trophies under McCullum these years. KKR has won 5 out of 12 matches in the current season and facing a critical situation as they need to win the remaining two matches in a high margin for the playoff chance.

“He informed us that he won’t be part of KKR going ahead as he will be taking up a job as England cricket team coach. He informed us during a team meeting a few days ago,” quoted by a KKR insider.

Records Of Brendon McCullum in IPL and Test matches:

McCullum joined the KKR franchise as a player from 2008 to 2010. And he recorded a daring 158 runs in the inaugural IPL season. Again from 2012-to 2013 and was part of winning the IPL trophy in 2012. He was also in the Trinbago Knight Riders squad in the CPL and played for TKR while winning back-to-back trophies in 2017 & 2018. McCullum has played a total of 101 tests while his last test was in February 2016 against Australia, where he hit the quick century with 54 balls. He finished his test career with 6,453 runs with 12 centuries and 31 fifties.

See also  Change in Venus for India vs Windies

McCullum was considered one of the best captains for New Zealand in all three formats. After his appointment as England Test coach, his first assignment would be against his home team New Zealand, at Lords on June 2. This is the first experience for McCullum to work in longer formats of the game. He is joining with new captain Ben Stokes which will be a big challenge for both kiwi players.