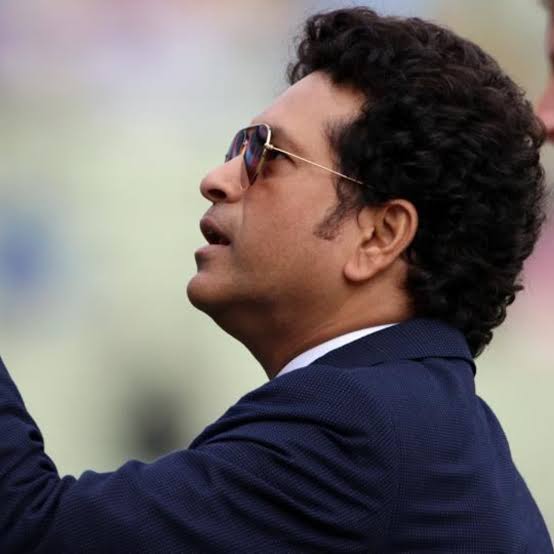 Several websites published Sachin Tendulkar’s all time XI but it’s completely false as claimed by Master Blaster. On Friday he slammed these kind of fake reports which got circulated on social media. Sachin urged all to report this fake news if they see. “There are recurring reports about an all time XI list being picked by me. These are false, and if you come across these, kindly report the same as fake,” Batting Maestro Sachin Tendulkar wrote on Twitter.

Earlier in January, Sachin Tendulkar’s agency SRT Sports Pvt Ltd had issued same statement. Sachin’s official app 100mb posted it on Twitter and clarified the matter. “There have been various news articles and links on social media about an all time XI list choosen by Sachin Tendulkar. We would like to clarify that this is false news. No such list has been composed or circulated to any news channel or reporter or social media ” a official spokesperson of SRT Sports Pvt Ltd said.

Meanwhile, Indiansportsadda investigated this and we found there is no such all time XI picked by Little Master. It’s completely baseless news and we urged cricket fans not to believe on such news.

Sachin Tendulkar, widely regarded as God Of Cricket, has created many records off his 24 years illustrating career. Living legend said goodbye to international cricket in 2013. He was conferred with India’s highest civilian award in 2014 as he became first sportsman to receive this honour.

This Indian Star likely to be rested for South Africa T20Is : Reports
If Umran Malik controls his length with pace then he can play for any team, says Glenn McGrath