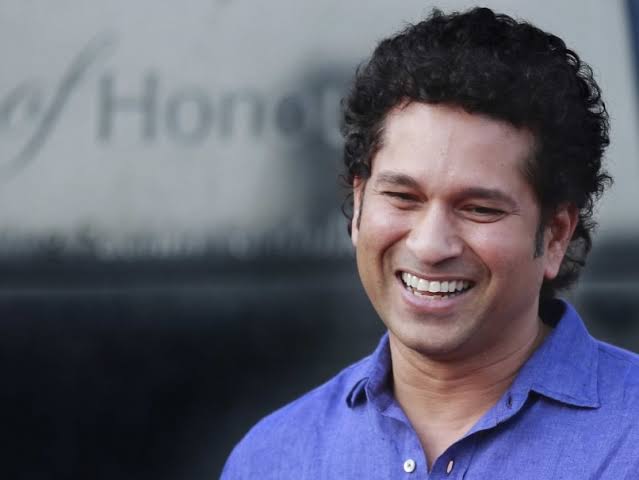 Batting first PBKS scored massive 209 runs for the loss of 9 wickets in 20 overs. Harshal Patel gave only four runs in the penultimate over of Punjab’s innings and also took 4 wickets in the match. Master Blaster was so impressed for his brilliant performance with the ball. He said Punjab didn’t score more than 209 because of Harshal Patel.

Speaking in a video on his YouTube channel, Sachin explained: “The only reason Punjab could score 209 and not more was because of Harshal Patel. His bowling is improving day by day and he is able to disguise his variations well. He is one of our leading bowlers in the country at the death. When batters are looking to accelerate, Harshal is one of the top bet,”

However, IPL2021 purple cap winner took 18 wickets from 12 matches in the ongoing edition of the IPL. He was picked by RCB again of whopping price rs 10.25 crore at the IPL mega auction which was held at Bengaluru in February.

“Livingstone’s bat speed and backlift are incredible. He was not only hitting big sixes but also showed great experience. A batter like him is expected to play at a strike rate of 150 and also bat till the end which he did. It was because of Livingstone that Punjab scored 209 runs on the board,” said living legend as quoted by Hindustan Times.

Hardik Pandya can’t be picked in T20 WCup for bowling 140km/h in just two games : Former Indian player said
It is equivalent to scoring a hundred off 40 balls – Sachin Tendulkar praised this spinner