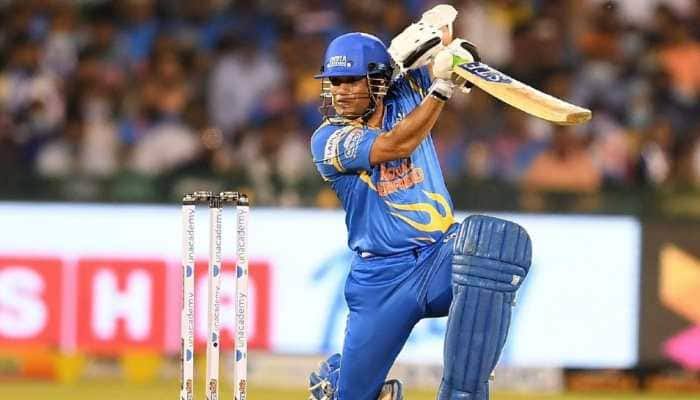 Sachin Tendulkar was highly impressed on Sri Lankan all-rounder Wanindu Hasranga for his brilliant performance with the ball. He gave only 15 runs in his 4 over quota and also picked two important wickets against Punjab Super Kings on Friday at Brabourne stadium. Former Indian captain believes that given less than four runs in a high scoring game is equivalent to a quick fire century.

“Very impressed with the way Hasaranga bowled. He always seems to pick up wickets in crucial phases in a game. RCB were smart in using both Hasaranga and Shahbaz. Hasaranga bowled into the leg-stump and to the long leg-side boundary, while Shahbaz bowled outside off to the longer boundary from his end.
“Hasaranga is picking up more wickets because he is attacking the stumps. This is because a batter cannot afford to miss the ball and also playing across the line is risky. He gave away just 15 runs in a game where 209 were scored. To me it is equivalent to a batter scoring a hundred off 40 balls.” said Sachin Tendulkar on his YouTube channel as quoted by Sportskeeda.

Talking about the match, Two English duo Johnny Biarstow and Liam Livingstone played majestic knocks and guided Punjab Super Kings to reach huge total of 209. In reply, Royal Challengers Bengaluru were unbale to chase the total as they were defeated by 54 runs. Former RCB captain Virat Kohli again failed to score big. He was dismissed by Rabada on 20 and his lean phase has continued in the ongoing IPL tournament.