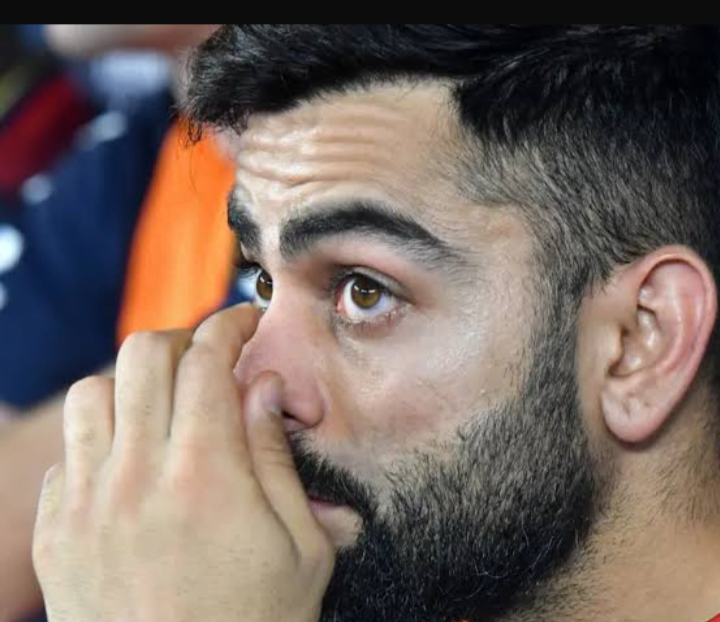 Virat Kohli struggled with his performance in the ongoing IPL tournament. He scored three golden ducks in league matches. Kohli didn’t contribute much in the Eliminater match against LSG at Eden Gardens. BCCI gave him rest for the upcoming T20 series against South Africa.

After winning the toss, Captain Faf du Plessis decided to bat first but opener Kohli was dismissed by Prasidh Krishna in the second over of the match. Last match hero Rajat Patider and du Plessis stitched a good partnership of 70 runs. After du Plessis’ dismissal Maxwell wanted to score some quick runs but he was out on 24 (13). Disciplined bowling by Royals’ bowler didn’t allow RCB to accelerate the innings. Lower order batters of RCB didn’t not score much runs in last five overs. They scored only 27 runs from last 27 balls and at last they reached 157 .

Chasing the modest total, RR opener Butler and Yashasvi Jaiswal thrashed RCB bowling attack. They reached 60 runs in five overs. After Jaiswal’s dismissal, it was a Butler show at the stadium. He smashed RCB bowlers all around the ground and hit fourth IPL century in this season. He equalled Virat Kohli’s record century in a single edition of IPL. RR chased the total in 18.3 overs and reached the IPL 2022 final which will be played on Sunday