Sachin Tendulkar advocates for change in the IPL point system 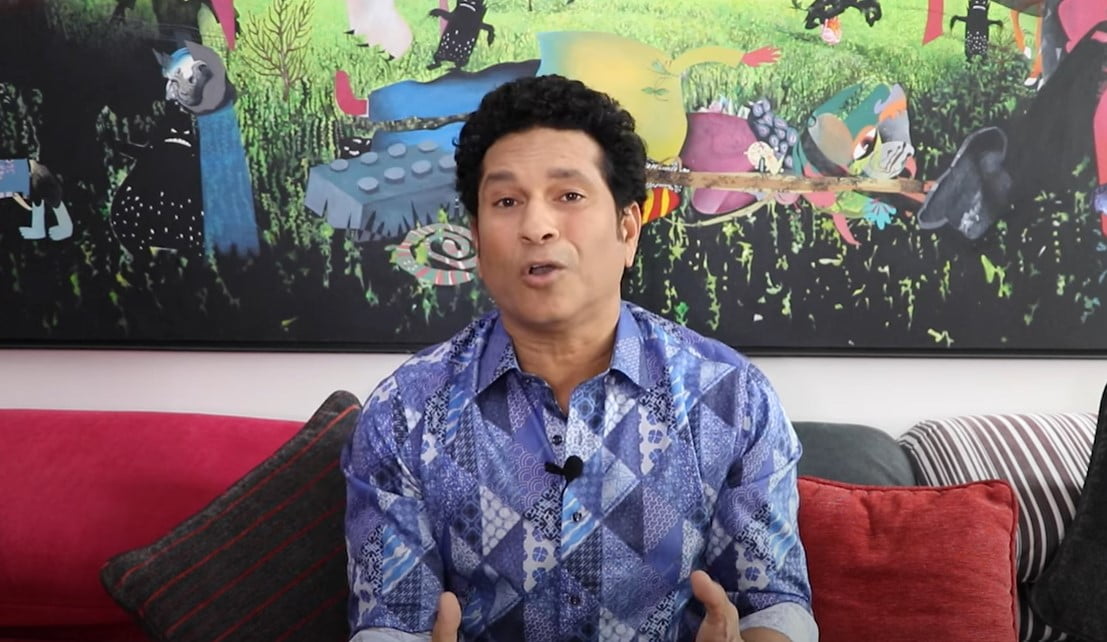 Sachin Tendulkar has advocated for changes in the IPL point system. Answering a question asked by a fan, Sachin has shared his opinion via a video posted on his official YouTube channel.

Answering the question ” Do you think bonus point should be given to teams instead of Net Run Rate thing? Like if a team wins by 50 runs or more than 50 runs and chases the target in less than 10 overs then they should get 1extra point. “

Sachin backed the idea of a bonus point in the IPL point system. “To make the tournament more exciting for viewers as well, a Bonus point should be there,” said Sachin.

Sachin further added his vision of assigning bonus point. A 25% victory margin has to be the eligibility criteria for a bonus point. Irrespective of chasing or batting first margin of victory should be 25% .

He further gave an explanation with an example “Let’s say last league match. No 4 team is on 16 points, No 5 team is on 14 points. No 5 team playing their last match. Then Net Run Rate would come into the picture. If No 5 chases down the target in 15 overs and is able to do that, they would get a bonus point and will qualify irrespective of the NRR.”

He further added, “This bonus point won’t come into the picture only during the last match of the tournament but teams have a chance of grabbing bonus point during every match at the league stage.”

Sachin is quite active in YouTube where he posts videos regularly and provides his insights. During the previous episode of #SachInsights he shared his view on Arjun Tendulkar not getting a chance to make his debut for Mumbai Indians this season.

Changes in the IPL point system? Share your view by commenting below