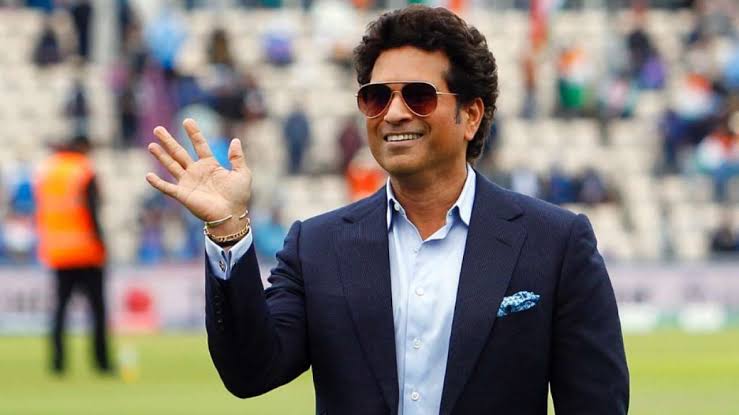 “Every year more than 8 million people die from Tobacco use” United Nations on Tuesday said to mark the “World No Tobacco Day” . In India many celebrities have been promoting different types of tobacco ads. But probably there is one living legend who said ‘No’ to promote tobacco advertisement. He is none other than Bharat Ratna Sachin Tendulkar.

Batting legend was reportedly offered a huge sum of Rs 20 cr to become a face of their alcohol products in 2010 but he declined that offer. In 1996 the main sponsor was wills, a famous company of tobacco products , but Tendulkar didn’t use their stickers on his bat.

During Aaj Tak’s show ‘2020 Salaam Cricket’ Sachin Tendulkar revealed his father adviced him not to endorse tobacco brands as Batting Maestro is followed by lot of people.

My Father advised me not to promote tobacco: Sachin Tendulkar

“This was a promise I made to my father. He told me I am a role model and a lot of people will follow what you do. That is why I have never endorsed tobacco products or alcohol. In the 1990s my bat didn’t have a sticker on it, I didn’t have a contract. But everybody else in the team was endorsing 2 brands in particular – Wills and Four Square.
“I didn’t break my promise that I gave to my father by not endorsing these brands. I got many offers from them to endorse their brand by having their sticker on my bat but I didn’t want to promote all that. I have stayed away from these two things and have never broken the promise to my father,” Indian cricket’s biggest icon said.

See also  An Open letter to Virat - By a fan

Similarly he has not featured in IPL ads where these types of products are advertised. His father told him not to promote addictive products which are very dangerous for our health. Master Batsman follows his father’s valuable advice.

Being a public figure and also a role model to many, Sachin has always considered it his duty to set an example as many fans across the globe idolise him

Last year Tendulkar urged everyone to remain vigilant about the fake advertisements circulating on social media.

“It has come to my notice that there are multiple ads being shown on social media platforms, with a morphed photo showing me endorsing a casino.

“I have never endorsed gambling, tobacco or alcohol – directly or indirectly, in an individual capacity. it pains to see that my images are being used to mislead people,” Tendulkar said in a social media post.

“While my legal team will be taking the required action, I felt it was important for me to share this information with everyone,” he added.