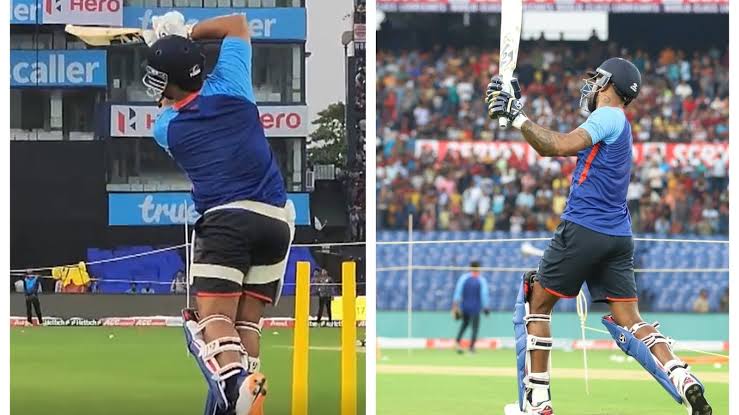 Earlier, a video was shared by BCCI in which Hardik Pandya revealed his struggling days during injury.

However, Team India showed brilliant batting display during first T20 on Thursday. Ishan Kishan came back in his form after miserable performance in IPL 2022. He played magnificent knock of 76 from 48 deliveries. But India’s main concern is bowling department. Team needs more discipline bowling from Harshal Patel and Bhuvaneshwar Kumar to win the next matches or series.

“We had enough on the board, but I think we were a little off with the execution. But sometimes you got to give credit to the opposition. Miller and RvD batted well. Slower balls were working when we batted, but the wicket got better in the second innings. Mostly we executed our plans (to Miller) but the wicket got better and better. We were very happy with the total but next time we are in a similar situation we will do better” said Rishabh Pant at end of the first T20I match.