That’s why he was picked at big price in IPL auction: Gautam Gambhir hailed Indian star 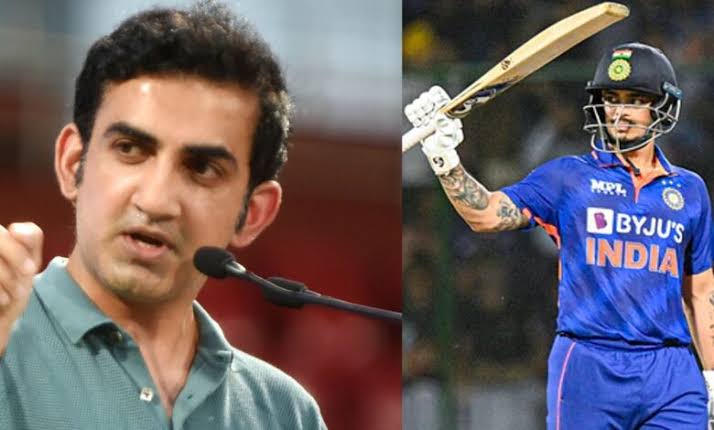 Ishan Kishan was picked by Mumbai Indians at a whopping price of 16.25 cr in the IPL mega auction this year. But he didn’t continue with his brilliant performance in IPL 2022 which he has played for MI last couple of years. But he smashed explosive explosive 76 runs of 48 balls against SA in the first T20I of five match series. His batting approach highly impressed the LSG coach. Gambhir hailed Ishan Kishan as ‘dangerous batter’ and stated the reason why MI invested massive amount on him this IPL.

“He is that type of a batter as well. He is dangerous and this was probably the reason why Mumbai Indians bought him at such a huge price at the auction. From this, you come to know that you have come after playing 14 consecutive T20 matches to a small ground with a good pitch and a fast outfield and the way Ishan Kishan batted,” Gambhir said.

“The best thing that was seen in Ishan was that if probably there was some other player, when he had gotten an over with 20 runs, he might have thought of taking a single and then taking chances in the next over. But he wanted to convert that 20 runs to 26 runs. This is the batting you want to see in T20 cricket, you call this selfless batting,” he added.

However, many senior players including Rohit Sharma, Virat Kohli, Jasprit Bumrah have been already rested for this series. Stand by captain KL Rahul and spinner Kuldeep Yadav have also been ruled out of the series. Rishabh Pant led Team India will play their next match on Sunday in Cuttack.