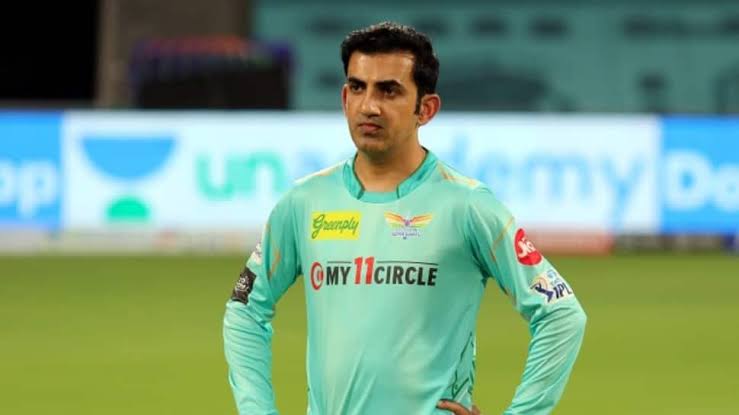 Team India already started their preparation for the upcoming T20 World Cup which will be played in Australia in November – December.Many cricket experts started expressing their views on which all players would be part of the world cup team. Former Indian Opener Gautam Gambhir made bold prediction and named top three batters for Indian T20 world cup team.

In a conversation with Star Sports, Gautam Gambhir picked Rohit Sharma and Ishan Kishan at opening slot and Suryakumar Yadhav at no. 3.

Meanwhile, KL Rahul scored lot of runs as an opener in IPL 2022 and he is the second highest run getter in the tournament. On the other hand , Virat Kohli has scored innumerable runs at no.3 in international cricket.

“It was a tricky chase, Bhuvi bowled well, he made the ball talk upfront. It could have been clinical towards the end, but we will take that. We really needed someone to take it deep. That’s the role I play in the game, to close it off. There’s a learning I can take from this game, will try better in the next game. We knew it wasn’t going to be an easy chase, but we were confident. We knew we had to execute our plans, and we had to be clinical” said SA captain at the post match presentation.

See also  Pollard admitted that he hasn't been able to finish the games : Jayawardene