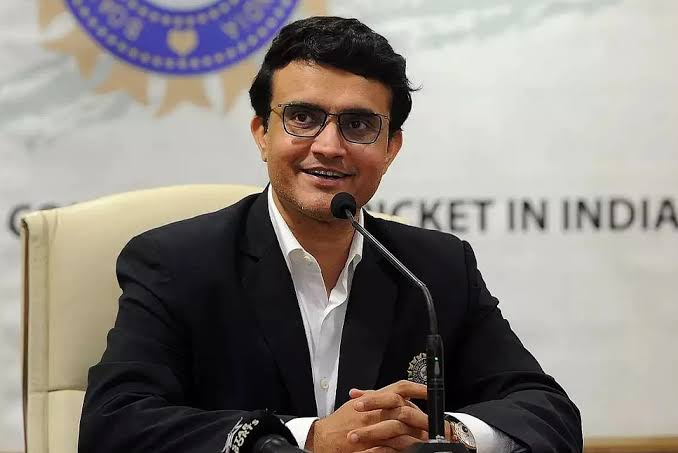 Indian Premier League has managed to become one of the biggest sports leagues in the world within just 15 years. World’s richest T20 tournament was inaugurated in 2008. BCCI president Sourav Ganguly made huge statement comparing IPL and EPL.

“I’ve seen the game evolve, where players like me earned a few hundreds and now have the potential of earning crores. This game is run by the fans, by the people of this country, and by the BCCI, which was formed by cricket fans. This sport is strong and will continue to evolve. The IPL generates more revenue than the English Premier League. It makes me feel happy and proud that the sport I love has evolved to become so strong,” Ganguly said.

“IPL is the hottest property in cricket and it has just been expanded to a 10-team tournament, which means there will be more matches,” BCCI treasurer Arun Singh Dhumal told Reuters. “All of it should reflect in the value of the new media rights, which we expect to be significantly higher than our previous deal.”