Sourav Ganguly gives big update on T20 WC squad : Dravid has been planning to go with a settled unit from England series 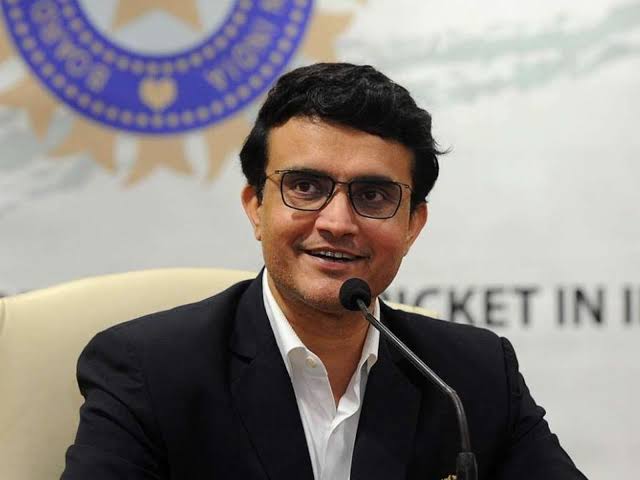 BCCI president Sourav Ganguly has given big update about T20 world cup squad. Speaking with Times Of India, he said that probably Rahul Dravid and team management will pick the settled unit from England tour. Meanwhile, ICC T20 World Cup will be played in Australia later this year.

Team India senior players Virat Kohli, Jasprit Bumrah, Mohammad Shami, Ravindra Jadeja and regular skipper Rohit Sharma has been rested for the ongoing T20I series against South Africa and also for two-match T20I series vs Ireland. Rishabh Pant is leading the team against SA in the absence of Rohit. Hardik Pandya has been named as Captain for Ireland tour.

“Rahul Dravid (Team India head coach) is looking into it. He has been planning to play a settled set of players at some stage. Probably from the England tour next month, we will start playing with players who are likely to play in the T20 World Cup in October,” Ganguly told The Times of India when asked whether it is ideal to rotate players in the year of an ICC event.

Meanwhile, India will play three Match T20 series against England in July. Probably Rohit Sharma and co. will enter the ground with settled team for the preparation of upcoming T20 World Cup.

Sourav Ganguly also talked about India A programme. “As a policy, we have decided that we will not have India ‘A’ tours during Ranji Trophy eason. We don’t want to dilute the quality of our premier first-class tournament. We want as many top players as possible to be available during the Ranji Trophy” he added.