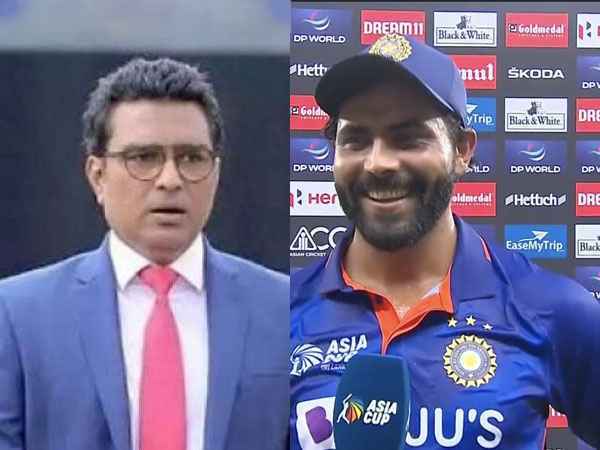 After the scintillating performance against Pakistan in Asia cup 2022, Sanjay Manjerakar told that now Jadeja can be seen as a batting all-rounder.

When the team was in a crucial position Jadeja came in at No.4 for India and played well to take the scorecard in Indian favor. Jadeja scored a well-made 35 runs giving enough support to match winner Hardik Pandya as the team won in the last over with 2 balls to spare.

Sanjay Manjerakar also said that the 33-year-old will be taking up important batting positions going forward for the team in white-ball cricket.

“Yes. Very good move and I loved it. And I don’t think it was a gamble. It wasn’t a wild card because Pakistan was bowling two spinners, one leg spinner, and a left-arm spinner, Mohammad Nawaz and Shadab. So, they were going to bowl for a while and that’s what Babar did. It was like they bowed one over spell or two over spell. A left-hander coming in would just make things a little difficult. The ball also, the pitch looked green, but the ball was turning, so the spinners were going to make an impact. So that was pretty good.”