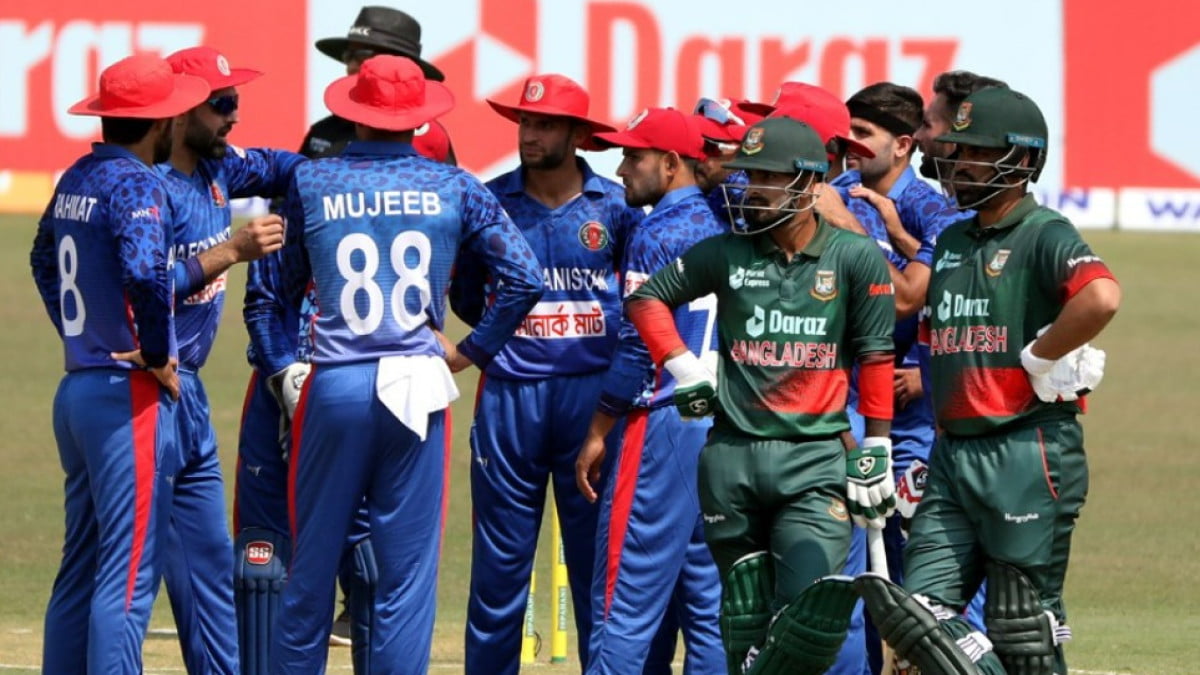 We have witnessed yet another thriller of a game in the Asia Cup. Najibullah Zadran has just powered Afghanistan into the Super 4 with his blazing knock.

Afghanistan have come into this tournament high on confidence and they are playing to the best of their abilities. It was Ibrahim Zadran who held up one end beautifully and when it mattered most, Najibullah Zadran targeted the Bangladeshi pacers and hit them to all corners and even finished proceedings by smokes it over the long off fence for a biggie. He remained unbeaten on 43 off just 17 balls and that 69-run stand between the two Zadrans was enough for Afghanistan to win the game.

Earlier in the game, Shakib Al Hasan opted to bat first and but the decision backfired. Bangladesh lost early wickets in the Powerplay and they were pushed onto the back foot. Mosaddek Hossain and Mahmudullah did manage to build up a stand and Mosaddek played well to take his side to a fightable total. All Afghanistan needed was one big stand and that came for the fourth wicket between Ibrahim Zadran and Najibullah Zadran, with the latter taking the game completely away from the opposition and Afghanistan became the first team to qualify for the Super 4 phase.