The midfielder played in 156 matches for India, scoring 12 goals, since her debut in 2011. 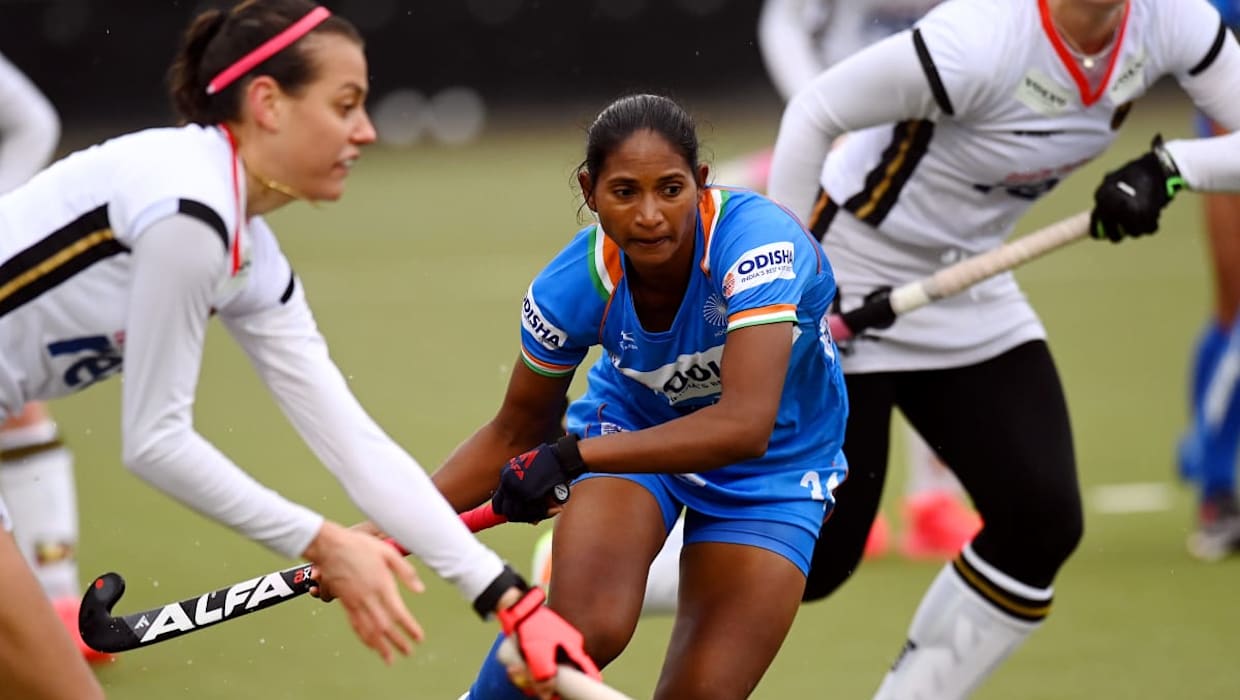 The 27-year-old Minz, who hails from Odisha, was a part of the team that represented India at the Rio 2016 Olympics after a gap of 36 years.

The midfielder was also a part of the Indian team which booked a place in the Tokyo Olympics through the FIH Hockey Olympic Qualifiers 2019 in Bhubaneswar, Odisha.

Lilima Minz’s achievements also include winning a bronze medal at the 2014 Asian Games in Incheon, South Korea and a silver at the 2018 edition in Jakarta, Indonesia. She was also a part of the team that won the gold medal at FIH Women’s Series Finals Hiroshima 2019.

Lilima, who made her debut for the national side at a four-nation series in Argentina in 2011, played 156 matches for India and scored 12 goals.

She has also represented India at the 2018 Women’s Hockey World Cup in London, England and at the Glasgow 2014 and Gold Coast 2018 Commonwealth Games.

Lilima was recently selected for the women’s hockey national camp in Bengaluru. She last represented the country at the Women’s Asian Champions Trophy 2021 in South Korea, which ended prematurely for India due to COVID-19 cases emerging within the team.

Her last outing was against Thailand in the Women’s Asian Champions Trophy, which India won 13-0. Lilima scored two goals in that match.