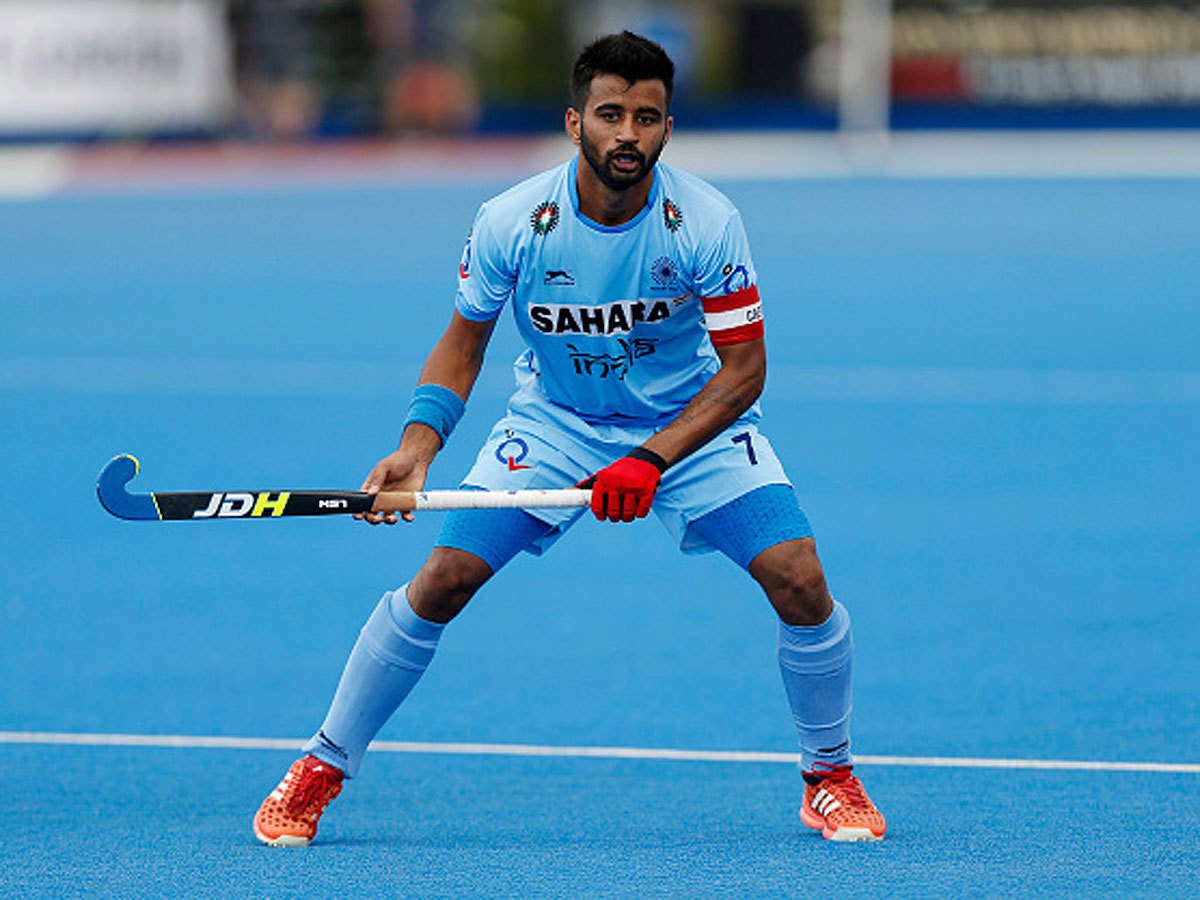 With under a year for 15th edition of Hockey world cup, Indian captain Manpreet said that the team plans are already in place and will approach step by step for the global event.

Starting on the 13 of January 2023, Hockey World Cup will be hosted in two cities, Bhubaneswar and Rourkela. The tournament is scheduled from 13th of January 2023 to January 29th, 2023.

“The Countdown is on for us! Our plans are alread in place, and we just have to approach step by step for the world cup. We’ve had a wonderful 2021, and we look to capitalise on it as we have a lot of important tournaments schedulded in 2022. So we will take one tournament at a time, and prepare ourselves fully to play the marquee event at our home” read Manpreet’s staement released by Hockey India.

Talking about playing in front of the home crowd, Manpreet recalled 2018 experience where India played in Odisha. The Indian team was cheered by a passionate crowd. This will be for fourth India will be hosting Hockey global event on the year India completing 75 years of freedom.

“We will be playing the prestigious event at home for the record fourth time, but this time it will be extra special as our country will be celebrating 75 years of Independence. We will be fortunate to play a tournament like the world cup on our home soil in front of our own people”. added Manpreet.

Odisha government is the principal sponsor of Indian hockey and the state has also built-in a world-class stadium at Bhubaneswar which has already hosted World Cup in the past.