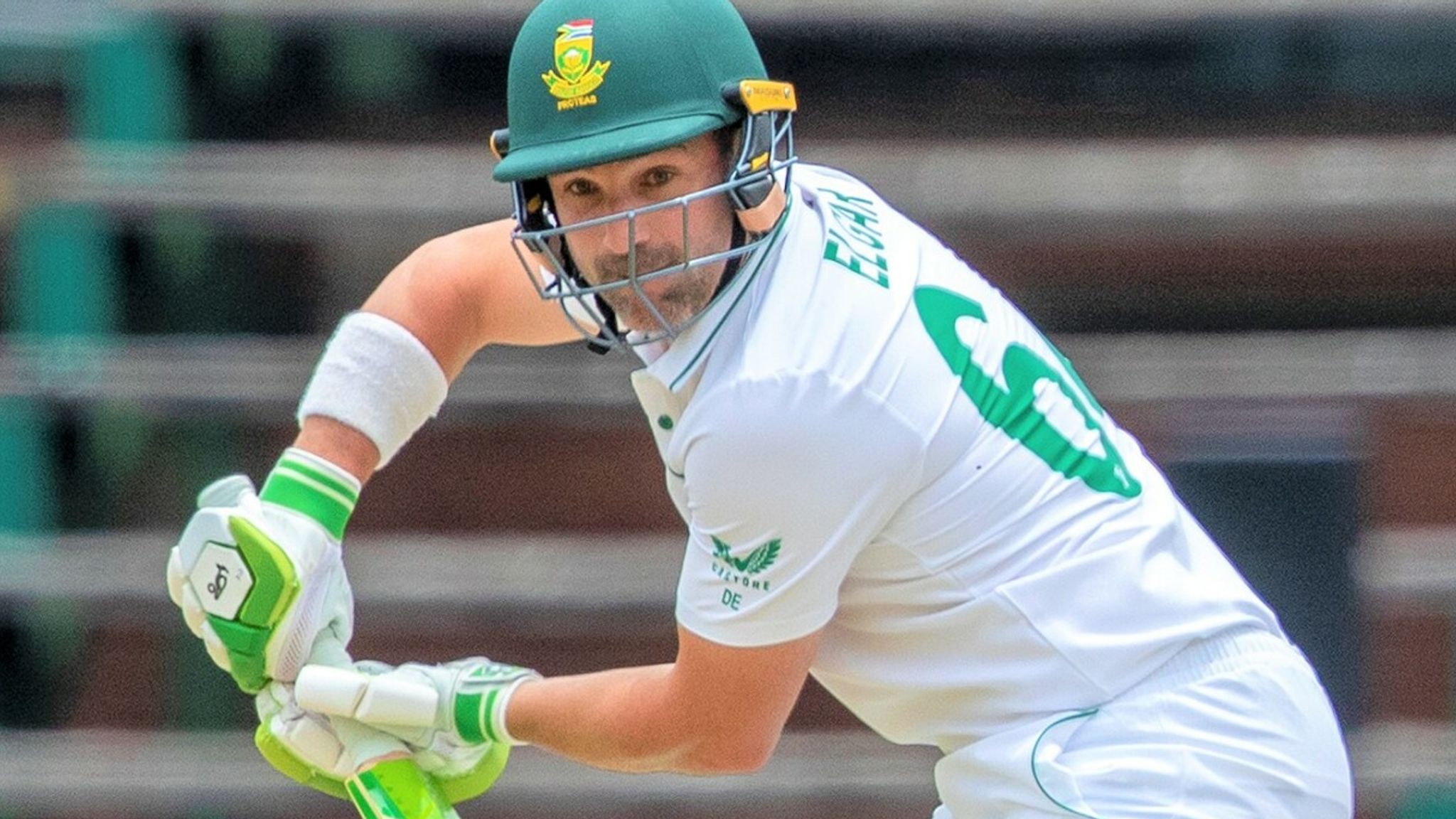 South Africa captain Dean Elgar expressed his happiness after clinching the series by beating India 2-1. South Africa made a strong comeback after losing the series opener at Centurion where the visitors have beaten hosts by over 100 run margin.

Talking at the post-match presentation Elgar expressed his happiness and said it will take a day or two to sink in.

“Pretty elated. Obviously will sink in a day or two. Really proud. We were thrown under the word quite a few times this series and the guys responded brilliantly” said Elgar.

Proteas skipper also expressed delight at the way his team has turned around things after defeat in the first test match.

” Extremely happy on how things turned around, Challenging your players, you need characters within the group and the bowling unit has been excellent all series” added Elgar.

“Always known him as a good player, he’s gotten into a great player mould now and it’s a lot to say for a player who has hardly played a handful of games”

Elgar talking about the Man of the Series winner Petersen

Lunch Day 4: SA 41 runs away from Victory
Not Learning from our Mistakes?